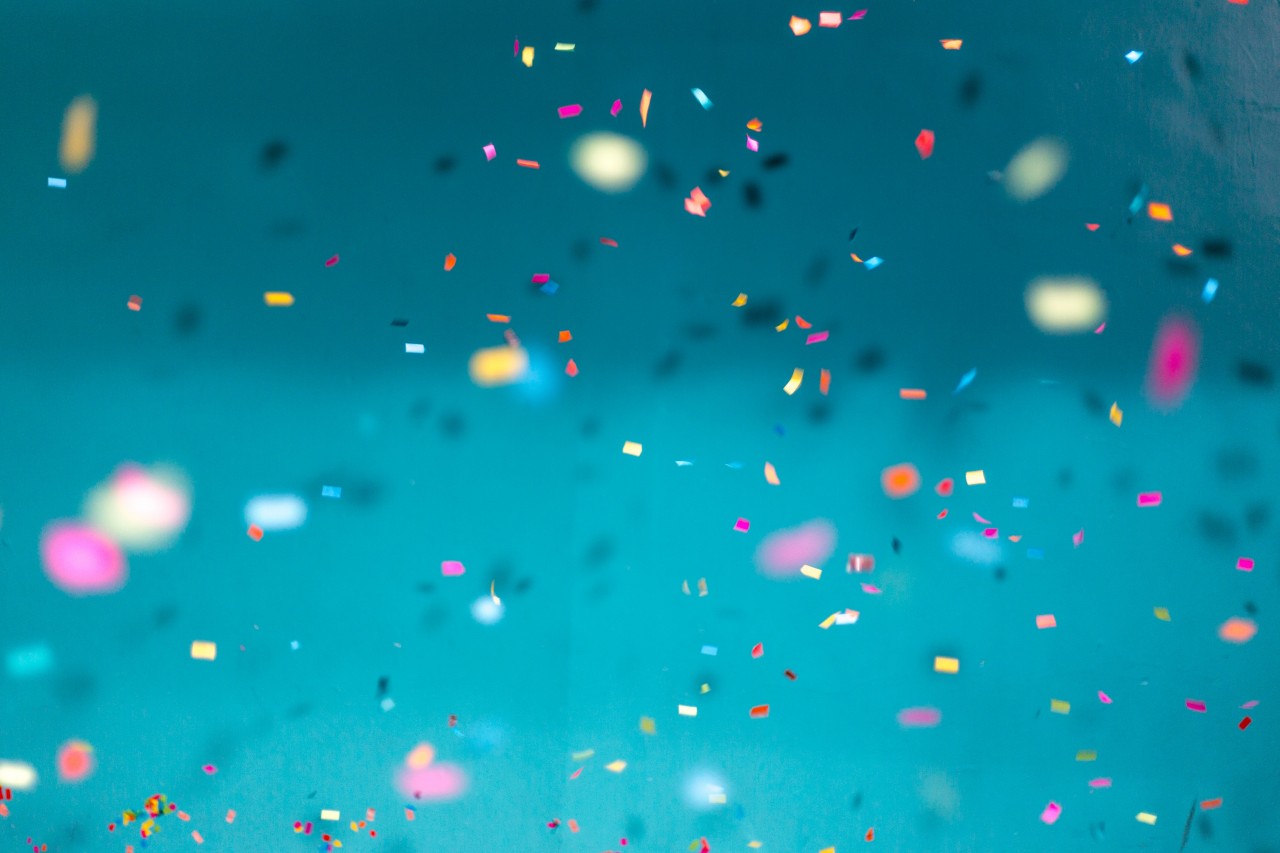 The 23rd Blue Metropolis International Literary Festival offers FREE thought-provoking, unbridled, multilingual events. This year, readers and thinkers can take advantage of the rare opportunity to enjoy compelling authors from around the world from their favourite armchair or book nook. Explore contemporary literary conversations, panels, interviews, musical readings and launches, with 'the challenges of our times' a running theme. To view the complete program: bluemetropolis.org/2021festival

From their site: "BLUE METROPOLIS AT A GLANCE

Blue Metropolis Foundation is a not-for-profit organization founded in 1997 that brings together people from different cultures to share the pleasure of reading and writing, and encourages creativity and intercultural understanding. The Foundation produces an Annual Literary Festival of international calibre and offers a wide range of educational and social programs year-round, both in classrooms and online. These programs use reading and writing as therapeutic tools, encourage academic perseverance, and fight against poverty and social isolation.

Blue Metropolis was inspired by an earlier event called "Write pour écrire." In 1996, three Montreal writers who were members of the Writer's Union of Canada (Linda Leith, Ann Charney and Mary Soderstrom) organized a new kind of literary event in partnership with the Union des écrivaines et des écrivains québécois (UNEQ). Called "Write pour écrire," this event brought writers and readers together from across the language divide and drew a broad audience. People asked for more.

The name "Blue Metropolis" was partially inspired by the philosophical essay On Being Blue, in which the American writer Wiliam H. Gass investigates the many different and contradictory connotations of the word "blue." Blue Metropolis is the city of the imagination, open to all, the city you want to live in."

Jewish authors and event participants include:

David Grossman: Trenchant Witness- peace activist and one of Israel's greatest living writers (A Horse Walks Into a Bar) has warned of a worldwide "surge of nationalism, of religious fundamentalism, of xenophobia and racism." He discusses these threats to democracy and civil rights as well as the relationship between politics and literature in his work, with Derek Penslar, professor of Jewish History, Harvard University, and author (Theodor Herzl: The Charismatic Leader), Sun. Apr. 25, 7pm.

Queer Dreaming: Mattilda Bernstein Sycamore (Seattle) & and Randa Jarrar- acclaimed queer authors delve into each other's work in a one-on-one conversation about writing toward the gaps between feeling and survival, pleasure and loss, connection and controversy, desire and joy. Tues. Apr. 27, 8pm.

All events will remain online.

Photo by Jason Leung on Unsplash