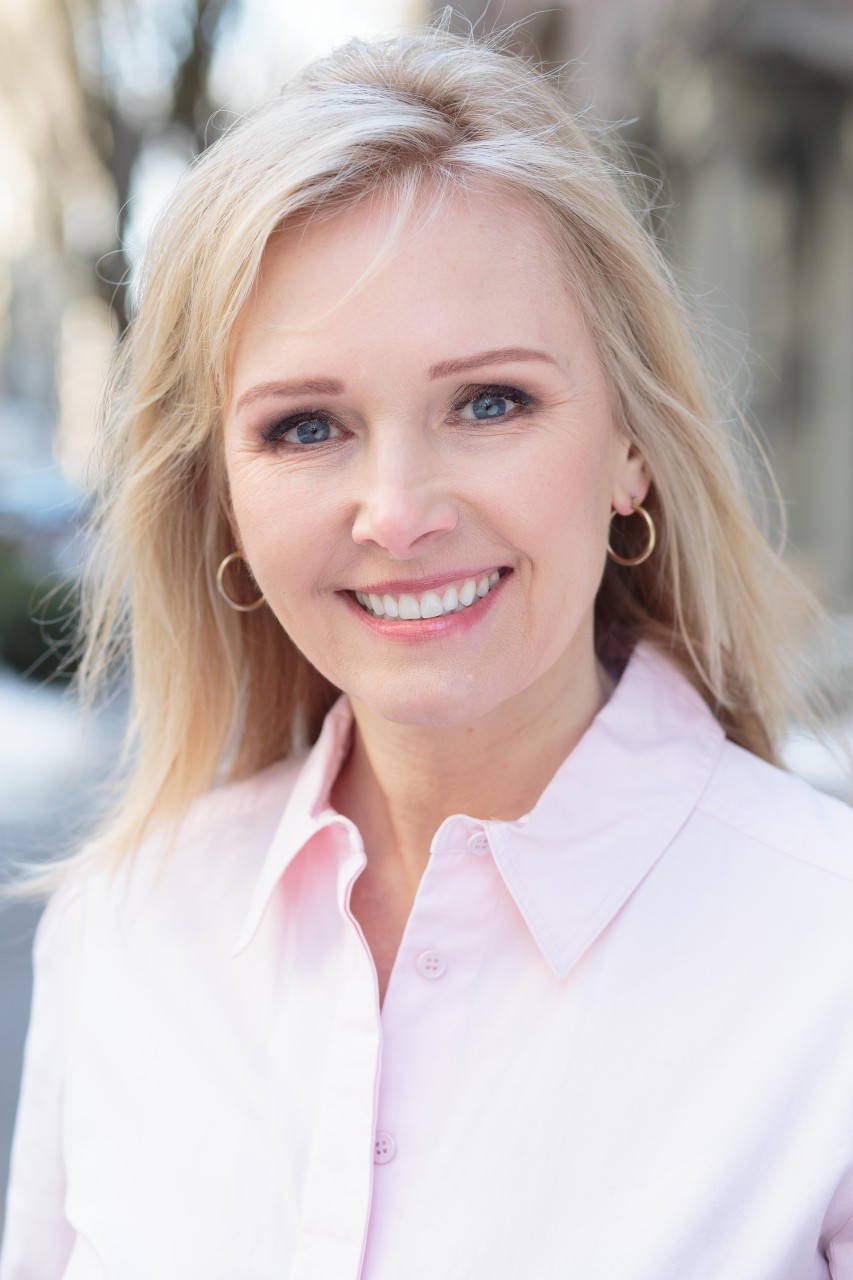 I was delighted when Angela Himself contacted me and would like to extend a warm welcome to her today on gilagreenwrites. She speaks so to the point about the struggles many writers have with memoir and I'm sure many of you will find her insights valuable. Thank you, Angela for joining me today!

GG: Could you talk about your writing process? So many people have trouble with the format of a memoir. Chronological or start at the end and go backwards? Where to start? Where to end? How did you deal with these common issues?

AH: My memoir began – many, many years ago - as a novel and then morphed into a memoir. But every step of the way, I fought it. I fancied myself a novelist (see question 5) and had a subliminal prejudice against memoir writing. I thought it was self-indulgent and only of interest to a few people. I wanted to write something loftier, something that appealed to a broad audience, something that spirited the reader, and me, into another world, and by no means did I want to be the central character. But then…my novel turned out to not have fooled anyone, and various editors said, why not write this as a memoir and after much, much gnashing of teeth, I decided to write a memoir. I thought it would be easier than a novel, actually. Beginning, middle and end. I knew the characters and knew what had happened and didn't have to make anything up. But I wasn't taking into account all of the emotional bits. So I would say one of the biggest challenges for me was, 1 choosing to write a memoir and 2 opening myself up as an actual character and not hiding behind a fictional persona. Once I came to terms (sort of) with those issues, I had to deal with all of the other things that go into writing a memoir (and by the way, I had read very few memoirs at that point). So I wrote and re-wrote and re-wrote, because when I thought something was obvious, my writing group said no it was not obvious, so I had to revise. There was a LOT of revision. There were numerous (numerous) beginnings. Begin at the beginning - childhood, one of eleven kids in southern Indiana, growing up in a doomsday cult - or begin at a critical point in one's adult life and then flash backward? How much does the reader need to know at the outset before you flashback? Ultimately I chose to start at a critical point in my adult life and then flash backward chronologically. But I chose a moment in my adult life that mirrored one of the big dilemmas in my childhood – is the world coming to an end, imminently, or is there a future for me and potentially for my child?

GG: Have you been surprised by any reactions you have received? Have you had very different reactions from family vs friends vs reviewers and readers?

AH: Even though I thought my story was quite specific – growing up in a Christian cult in rural Indiana then converting to Judaism and living in New York City – I've been pleasantly surprised to discover many people from different backgrounds have said they relate to it. There's something universal about the desire for change in general, and the urge to become the person you would like to be, not simply the person you were born as.

I worked hard to explain, without being heavy-handed, the Christian cult world I grew up in, as well as my current Jewish world, and so I hope that those two worlds, which are mystifying to many, were rendered understandable.

You mention in one of your podcasts that it was hard for you "to put yourself in your own story." This is intriguing given that one of the common criticisms of memoir is that it is too self-centered, a type of navel gazing or even narcissism or unapologetic self obsession (however you wish to define it). How is it that you seemed to have the opposite problem?

I never wanted to write a memoir, though I am quite happy I did! Like many writers, I think I was captivated most by fiction. So writing my own life story seemed bland and not terribly poetic or exciting and was not something I was interested in doing. Then, once I committed to at least trying to write it, I found myself taking a lot of detours into research. I researched televangelism, immigration from Germany to the United States, early life in Indiana, World War 1 and World War II which my father and grandfather fought in, and for fun, I read Biblical commentary….And very little of that research found its way into my memoir! In retrospect, I realize I was avoiding the emotional part of putting myself into the world I was creating and exposing myself. There's a fine line between protecting your privacy and the privacy of others, while telling the story that you want to tell. Very often, my urge for privacy battled against telling the story. I would read a chapter and say, hmmm, I never mention myself, once. Where am I? I'm commenting on everything and everyone else without expressing how it affected me or what my thoughts were. Oops.

GG: Are you working on anything now? Why or why not?

AH: Fiction is my first love and, while I have written novels in the past, they remain unpublished and for good reason! But I've returned to fiction and am working on a historical novel that takes place in Biblical Israel 3,000 years ago. It was inspired by a factoid I discovered while researching my memoir: that Michal, first wife of King David and daughter of the first king, Saul, is the only woman the Bible states "loved" a man. This intrigued me, and one thing led to another, and now I'm writing about this pivotal moment when the twelve tribes of Israel united to become a monarchy, first under Saul and then under David. I'm doing WAY too much research and have spent many, many hours thinking about the Philistines and the Canaanites. I'm including a lot of women's voices, not just Michal's, and I am thrilled not to be writing about myself! But now and again I think parts of me have found their way into the prophet Samuel and Michal and maybe even into Bathsheba.

Bio
Angela Himsel's memoir, A River Could be a Tree, received the NYC Big Book Award for memoir, 2019. Her Rockower Award-winning column, "Angetevka," appeared weekly at ZEEK.net. "Angetevka" juxtaposed her current, Jewish world of kosher Coke and Kabala on the upper West Side of Manhattan with her fundamentalist Christian upbringing in Jasper, Indiana, as the seventh of eleven children waiting for Jesus to return.

Himsel's writing has been published in the New York Times, the Jewish Week, the Forward, Lilith, BOOK, the Partisan Review, Shmate, BOMB, and online at beliefnet.com, ducts.org, and Damemagazine.com. Himsel studied at the Hebrew University in Jerusalem for two years, earning her bachelor's degree in religious studies from Indiana University. She also holds an MA in creative writing from City College.