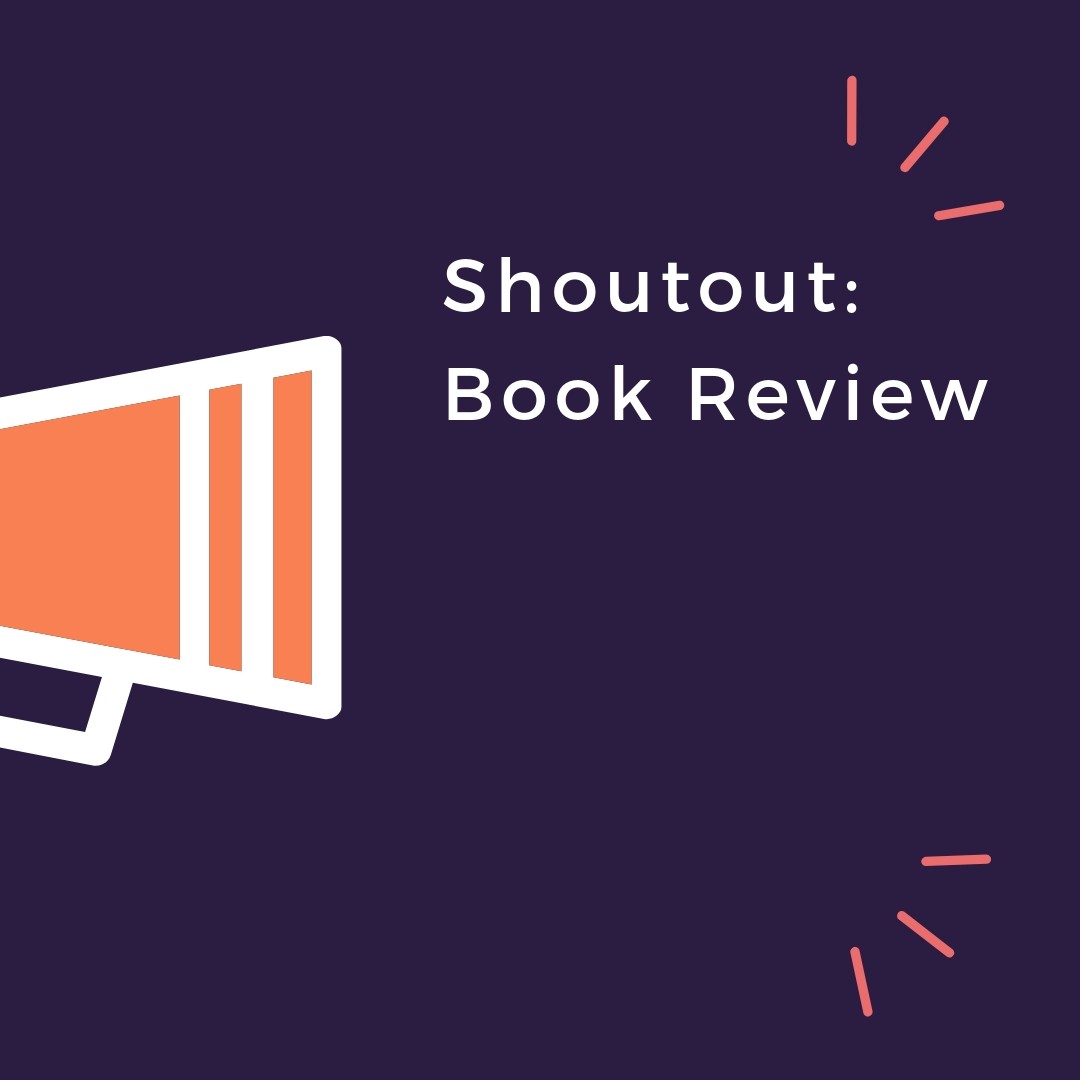 Thank you so much to Deborah MB for reviewing my novel in stories White Zion.

White Zion has a brown-skinned voice

Gila Green's White Zion tells us, though a collection of short stories, the story of Miriam Ehrblich, and those of her family. Miriam, a secular Canadian Jew, half Ashkenazi, half Yemenite, will eventually become an orthodox mother in Jerusalem. She is thus closing, perhaps healing, the cycles opened by her great-grandparents. She does so addressing dichotomous issues such as race, sex, education, and secularism, among others.

Miriam's parents' memories, the stories of her family members, her own remembrances, all are visited. Reminiscent of Margaret Lawrence's short stories, there is a shade of painfully shabby nostalgia colouring this collection. The grotesque Ida, weather-impervious father, cruel grandfather, blank mother… all the characters seem to have an all-encompassing characteristic to shake the reader into discomfort. These are not tales for passive relaxation, but a prickling exploration of the darker realities of life as part of society.

Who would enjoy this

This volume is full of interesting themes and characters, yet the female voice, Miriam, runs the show. Logically, this will be most easily relatable to women readers. Similarly, the clear cultural identity of all these stories means that it would suit an ethnic readership, or those who are interested in what the world around looks like from a Jewish point of view.

Who should give it a pass

Short stories, like poetry, have a very particular structure. As a result, the narratives they tell are cut, disjointed, and many of their elements seem to be left hanging. White Zion, by collecting stories on different members of a single family, partially bridges these limitations. The gaps, however, will definitely put off readers who enjoy a full, smooth narrative arc from beginning to end. Moreover, given that there is no closed ending to an identifiable main conflict, readers might want to be weary of that added friction to the discomfort of the subjects mentioned earlier on.

Ms Green's stories, like glimpses through a tear in a curtain, make the readers feel curious, intrigued, yet a bit guilty and dirty, peeping toms nosing around the secrets of their neighbours. They leave an aftertaste, not unlike the sour oiliness of burnt crisps. If this is intended, a side effect of the unresolved subjects they explore, then that is well done. Still, the 'cracked linoleum' sort of narrative can make readers, such as myself, reticent to identify with the characters and their lives. Miriam's voice is detached, slightly morose, a victim of her own passivity, even her religious life is a result of her husband's choice despite her own reticence.

Interestingly, I found the style of 'Abba', Miriam's father 'autobiography' much more engaging. Less melancholy, less passive, there are more tangible feelings, an effective anger, a certain positivity interwoven with emotive care. Miriam's father, loud and brass and aggressive, is also revealed as a tender son and grandson. His refusal to be considered less by the white Ashkenazi of his youth has tangibly guided his choices in wives and lifestyle.

I love short stories. They require much craft, an understanding of the essence of a tale, and White Zion is an excellent example of such craftsmanship. The stories are believable, the historical details smartly added for validation. The issues brought up are relevant, the need to speak about them is pressing.

Nevertheless, its main character, Miriam, has bothered me throughout the volume. There is not enough of her voice to be a reliable guide, nor is there enough of her absence for the other characters to have enough presence to understand their values. This, coupled with the disjointed order of the last stories, despite the repetition of memories, made me wish the people selecting the stories had established a stronger organisational link to end the book on a logical progression whose continuation I would crave.

Shout-out to my Australian publisher on Kangaroo I...
Review: ‘White Zion’ is not without black humour