Check out my interview with Rick Hodges 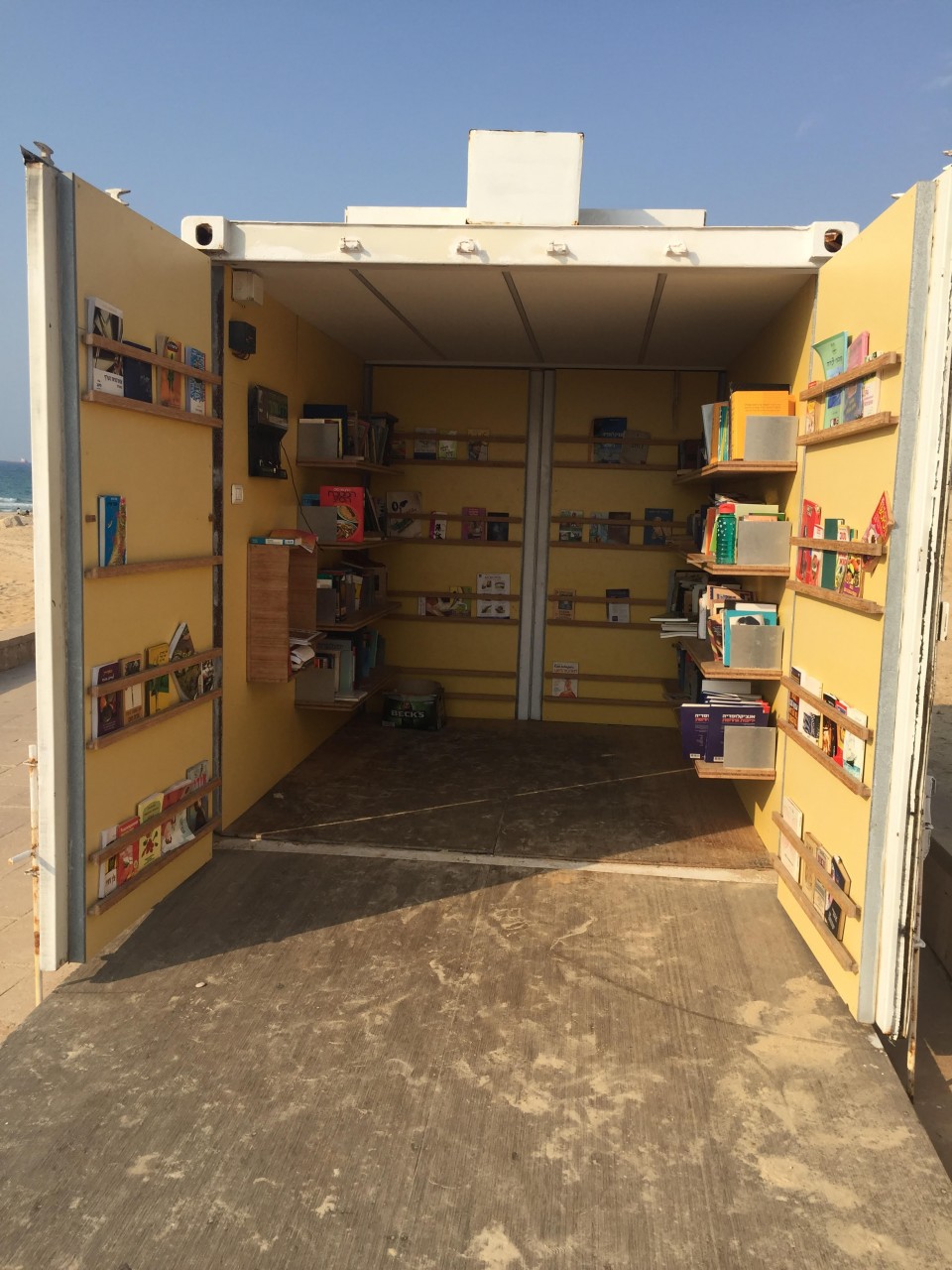 It's always fun to be interviewed by a fellow author.

RH: Please tell us how you came to write No Entry.
GG: I wrote four Israel-based novels. They have a lot of variation (one is futuristic, another historical going all the way back to the Ottoman Empire, another migrates between Israel and Canada) but all have strong Middle Eastern settings.One time my writing partner mentioned that many writers are really writing the same book over and over again with different characters. For some reason that really resonated with me and I thought: I don't want to be one of those.

RH: Tell us something surprising you discovered in your research for No Entry.

RH: Did you know when you began writing No Entry how it would end?
GG: I knew that the ending would be a positive one for the heroine, Yael Amar, and by extensions for elephants and their protectors, but the original ending was far more dramatic. In my mind, it worked really well, but on paper the ending was too "teen James Bond" and I reworked it completely. The final ending does not in any way resemble the first draft and that's completely normal. I'm very happy with the current ending.

RH: Could you share a key message from No Entry?
GG: One key message I'd like to emphasize is that we aren't helpless in the face of elephant extinction. It is not our job to solve it but it is our job to take measures toward solving it. We don't have to stand by and watch atrocities and injustices take place. The smallest step can help and most of all, it can motivate others. Just buying a book from an environmental press is a way of expressing support, learning about elephant extinction, visiting your local zoo and investigating where those elephants are from and how they are cared for, educating others about the illegal ivory trade, not buying ivory yourself, encouraging your government to fight wildlife crime and ivory trafficking, the list goes on and on. You don't need to have a lot of money, just a little curiosity, compassion, and time.

RH: Could you give us a sneak peek into the sequel to No Entry?

GG: I've already drafted the sequel and Yael, Nadine, and Sipho are back in a new elephant conservation program. Unfortunately, it's not all as quiet and peaceful as it appears to be at first and Yael must use all of her resources once again. The sequel, titled No Fly Zone, explores the use of drones in wildlife preservation in South Africa's Kruger National Park.I would love to receive more reader feedback regarding part three. I'm thinking of using Nadine as the heroine this time but I'm hesitant. I've had such great comments regarding Yael's character. I'd love to hear from readers out there: from whose point of view would you like to read the third novel in this series? Don't hesitate to let me know what you think.

Thanks to author Rick Hodges for interviewing me on his site.

November 25th Save the date
TED Circle in Tel Aviv