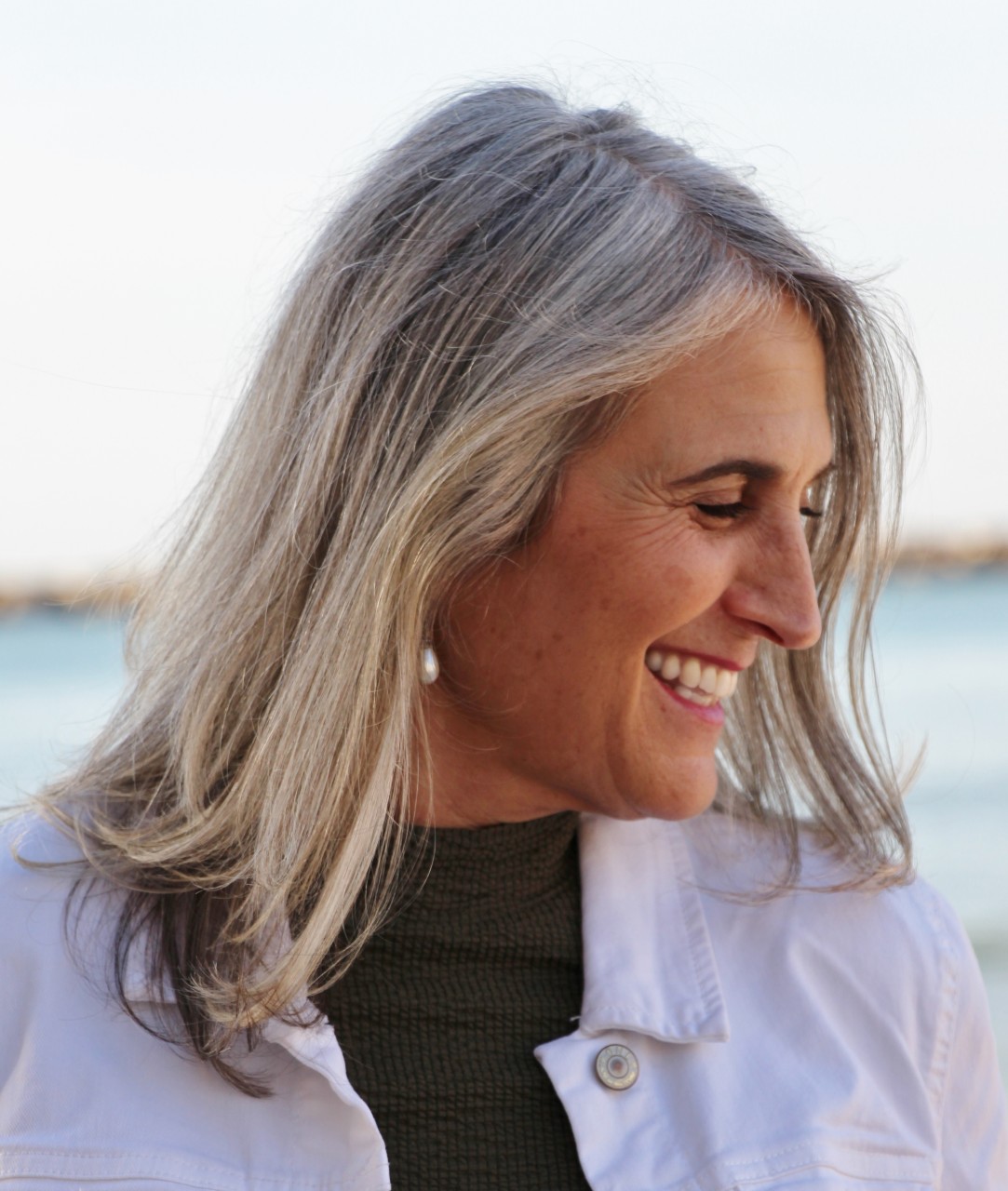 Five Stars for my novel Passport Control
My new story was accepted: The Talk of Sephardim