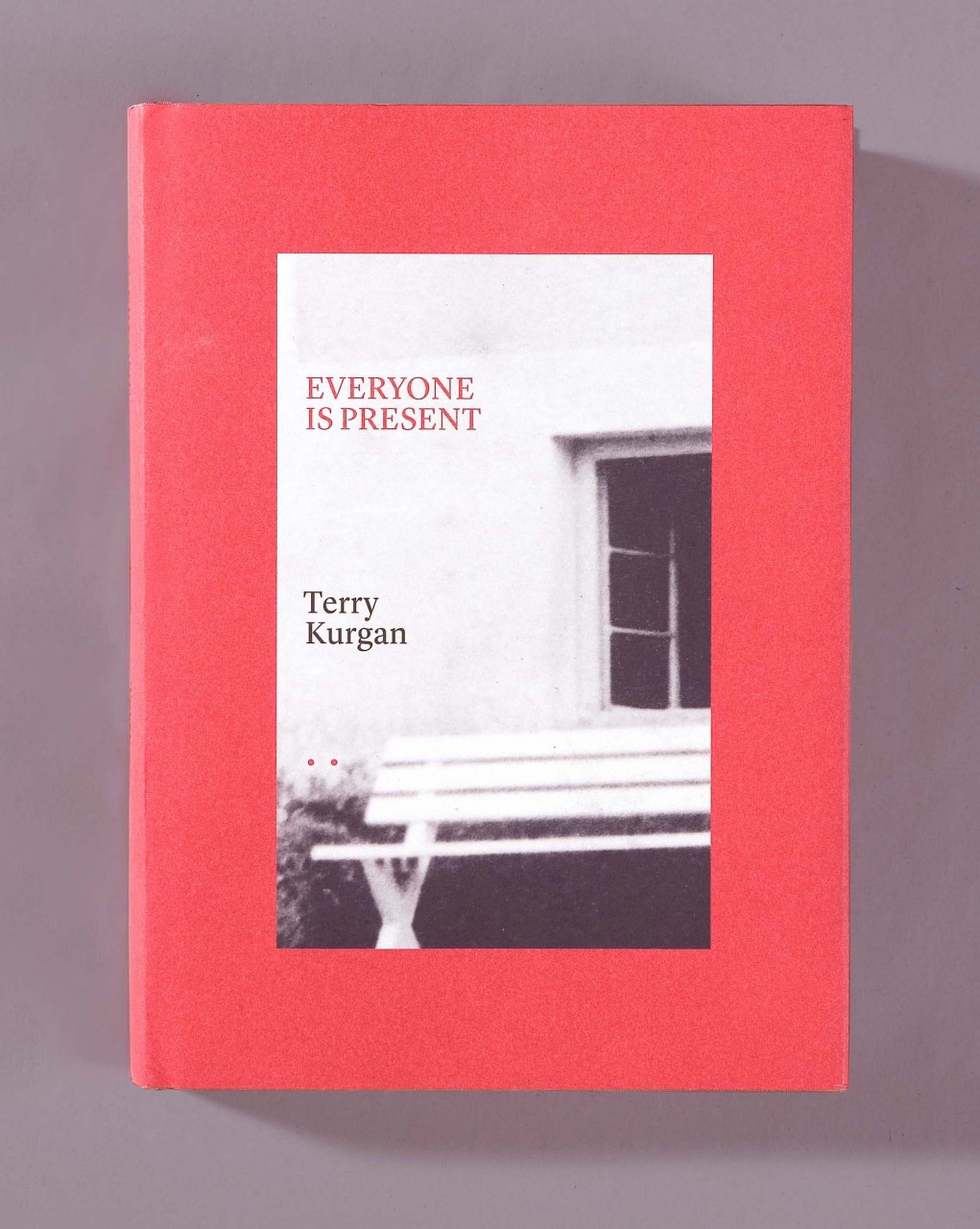 One of the perks of participating in February 2020's Vancouver Jewish Book Festival was meeting other authors from all over the world. One of the creatives I was privileged to meet (but not for long enough!) was South African award-winning writer and artist Terry Kurgan. I'm honored to welcome her to gilagreenwrites. Welcome Terry!

BIO: Terry Kurgan is an eminent South African artist and writer based in Johannesburg. She has exhibited and published widely in South Africa and internationally, and has been the recipient of numerous fine art and writing awards. Everyone is Present is her first work of creative non-fiction. Everyone is Present won the 2019 Alan Paton Award (South Africa), was a 2019 National Jewish Book Awards Finalist (USA), and was shortlisted for the 2019 Photo Arles Book Prize (France).

GG: From what I've read your work was inspired by the discovery of your Polish grandfather's diaries and later some of your grandmother's secrets. What did you know about your grandparents beforehand?

TK: My grandfather's daily diaries (covering the years 1939 to 1973) were always there, but they had never been translated and unlocked beyond the first year. They were beautiful, hand-made objects that my mother had carefully preserved. Six years ago, she generously handed me their guardianship and I began to think about writing in relation to his writing and a handful of his photographs that survived his past life, and so I started the process of raising funds to have all thirty-five years of the diaries translated. The photographs—which I had worked with in a range of museum and gallery exhibitions over the years— had always compelled me, because they brought into view a striking gap between what I saw and what I knew about my grandparents, and therefore invited me to imagine experiences and stories that had resisted integration into the story my family had always told itself about itself. They came to South Africa—quite accidentally, and a long story—in 1942 as unwelcome refugees from Central Europe. I knew a lot about my grandparents' present lives, but the past was absolutely never discussed.The inter-generational transmission of their traumatic experience and their loss was powerful, and always felt as though it had been delivered into my unconscious and was a part of me at a 'cellular' level. I have always been driven by a need to attempt a retrieval of sorts, and with this book, through a forensic examination of photographs and other family objects with their origins in the past, I try and go back—through three generations—to where something once was.

GG: Fusing texts with images is wonderful and original. How did you come up with this particular style of art/creativity? Were you inspired by someone or something else?
TK: The book grew directly out of more than twenty-five years of a multi-media art practice focused on vernacular and family photography, particularly the way in which these sorts of photographs mediate the stories we tell ourselves about the past. I was wary of writing another holocaust memoir. I wanted the book to engage with more universal themes and concerns, and tell a compelling story about migration, love and family secrets, which was at the same time an analysis of memory and family photographs. I also wanted to be able to move backwards and forward in time and engage, obliquely, with the contemporary global refugee conversation, so much at the front of the news in the years I spent writing the book.

GG: How has your family reacted to this memoir?

TK: Largely very positively and often quite emotionally. They seem to be happy with my version, my interpretation of their collective past!

GG: What is your plan for your next project?

TK: Building upon this approach to creative non-fiction, I am working with another personal, family archive. This time it is my father/soldier /photographer's album of black and white pictures that document his participation in the 1948 Arab/Israeli War.

GG: What was the most surprising thing you uncovered in your research?
TK: On a research trip to Poland I came across an audio-archive of Holocaust survivor testimonies, recorded in the 1990s, which had never been made available online. Amongst them was a recording made by my mother's cousin Arthur, whose childhood memory of a single fact—the name of the hotel they had holidayed in year after year in the Tatra mountains—enabled me to construct the first three essays of my book. I had grown up with the story: "During the war, after their parents were shot by the Gestapo, ten-year-old Arthur walked his six-year-old sister all the way across Europe to family in London." In fact, their parents had sent their two young children into hiding alone—they had no choice—and were hiding elsewhere in the city of Lwów, under even more difficult circumstances. Amongst other things, the recordings describe two years of the young children enduring deprivation and suffering during which time Arthur took heroic responsibility—and although they didn't know it—their parents had been rousted out of their hiding place and shot by the Gestapo. This was a surprising discovery, and important for me because my book elucidates how difficult it is to arrive at the truth, and is precisely about the facts and the fiction that eventually become family truths. The story of Arthur's courage and daring had been invented so that it fit him perfectly.

Thank you so much, Terry for sharing such valuable insights with us. I'm looking forward to your new project and I invite you to return when it's released. I wish you much success!

Two pictures from the award-winning book, Everyone is Present. 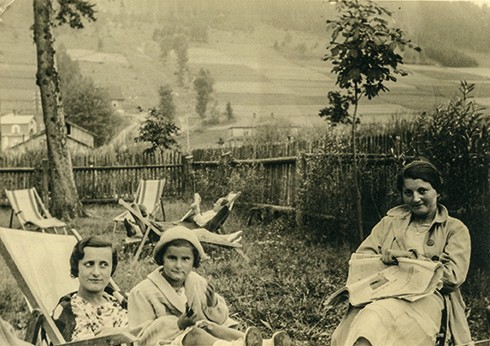 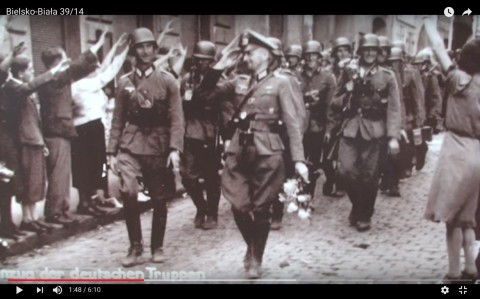