My interview with Tony Riches 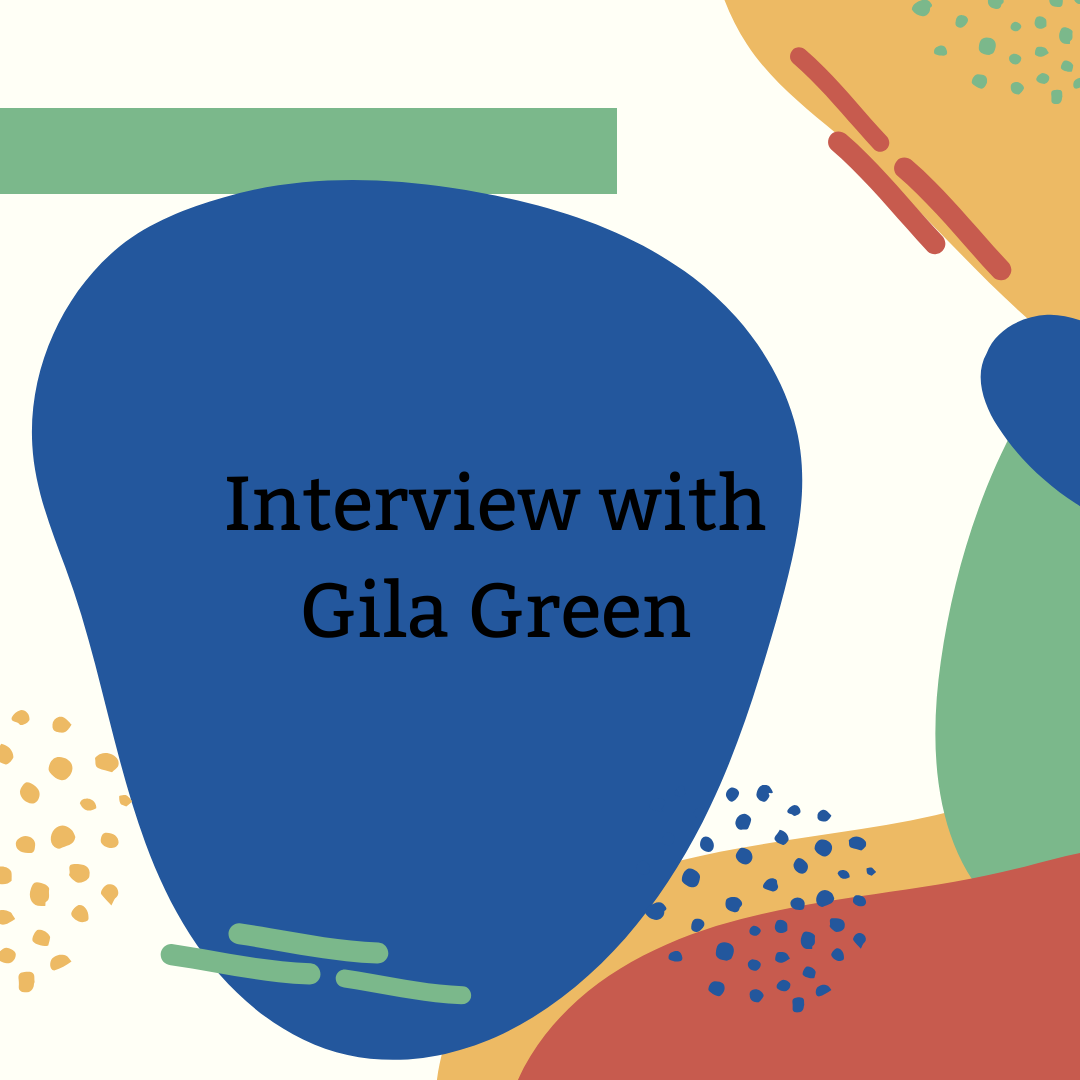 I'm delighted to be a guest on Tony Riches' writing blog: The Writing Desk.

Author Tony Riches was born in West Wales and spent part of his childhood in Kenya. Before writing historical fiction, he wrote non-fiction. He has been exploring the "true story of the Tudor dynasty through a series of books worth checking out.

My interview with Tony covers everything from advice to new writers to surprising things I learned while researching my recently published novels. I hope you enjoy it below.

Tell us about your latest book releases

In the last twelve months, I released three novels and it's been a rollercoaster ride ever since. I've done my best to juggle each one, sort of like having twins. (I've met women with triplets, that's too strong a comparison.)

My novel Passport Control was released last August in Virginia. In Passport Control, a young woman comes to terms with her father's background and questions who she really is. She's forced to confront family secrets against the backdrop of Israel's mosaic of multiple identities.

I tried to keep the novel authentic historically. The cover is composed of visa stamps from 1992-1993, the year in which the novel takes place, from old family passports. I spent a long time photographing them in my garden to get the best shot for the graphic artist. They don't make those entry visas anymore because of the difficulties some people experience with an Israeli stamp on their passport; now an entry visa comes on a loose piece of paper.

Passport Control was followed eight months later by White Zion published in Massachusetts. White Zion is a novel in stories that I call a companion piece to Passport Control because two of the main characters reappear, though they are now distorted and fragmented.

Many people do not know there was a movement in Yemen in the 1880s among Jews to rush to Jerusalem to greet the Messiah, who was thought to be on his way. Much of the history of the area between the two World Wars is overlooked today, yet what happened then continues to have an enormous impact on millions of people.

No Entry
In September 2019, my first young adult novel No Entry was released in Australia with an environmental press. This is a big pivot from the first two novels. No Entry centers around a teen heroine who takes on a murderous elephant poaching ring in South Africa's Kruger National Park. I wrote it because there has never been a more dangerous time to be an elephant and I hope to raise awareness regarding the perils of elephant extinction, particularly among young people who will be the most affected. No Entry is the first novel in an eco-series.

What is your preferred writing routine?

I have five children and a day job, so there's no routine. I write whenever I can: if everyone's fed and there's a reduction in the noise level, I'm writing. I tend to write intensely once I get through those first fifty pages. I try to write at least an outline of an entire chapter in each session, even if it's the bare bones of the scene with no setting and no detail. You really have to just get it down! So, my routine once I'm writing is a chapter a session but that can be anywhere from two pages to twelve, as long as I have a map to expand before I stop writing.

What advice do you have for new writers?

Clarify your goals. Are you in it for a long-term writing career, a hobby, do you want to turn it into your own business i.e., publish yourself and possibly others? Are you happy as a big fish in a small pond as many niche writers are who are well-known in a small circle? You need to know where you want to go if you want to get there. This doesn't mean you cannot change your mind!

Find a mentor or two. Look for someone who is where you'd like to be (I'm not talking about Booker Prize winner), and someone who believes in you and your writing—important. Imitate. Inhale. Internalize. I wish I'd had my mentors for a lot longer. I'd be a better writer.

Third, you can do a lot, but you don't have to do it all at once. For example, many other authors told me to network but I could not raise my children, pay the bills, run a home, develop my writing skills, seek publishers and publishing opportunities, AND network.

Now that my youngest is twelve, I have breathing room. I can go to an evening author talk and not worry (too much). You would be amazed at how quickly you can catch up. For years colleagues nagged me that I never get to any book/writer events. They were right but I was right, too. And with social media you can make up for lost time networking—something that was less possible even five years ago.

What have you found to be the best way to raise awareness of your books?

The best way to raise awareness of your books is to invest in a practical, functional website. Then—and this is the hard part—use it.

I am not saying throwing a lot of money at a fancy website is the answer. Keeping up a website and making it work for you takes a lot of effort. A functional website enables you to do so many things, I cannot list them all but here are a few:

Tell us something unexpected you discovered during your research

I spent a lot of time on both Israel-based novels researching food because some interviewees used Arabic names for herbs, spices, and fruits and vegetables and I needed the Hebrew names or vice versa.

While researching mallow, also named malva, I read that in Jewish culture, mallow was considered a very important plant and that its name means bread in both Hebrew and Arabic. I also learned that when Jerusalem was closed off on all side by Arab armies in 1948, and the inhabitants were threatened with starvation, this crop saved them. So, on Israeli Independence Day, many people celebrate by making a dish of mallow leaves.

What was the hardest scene you remember writing? That's easy—any sort of violence. I am the type who covers my eyes during any violent scenes in movies (while thirteen-year olds in the theater stare and munch). Yet, I had to show the violence done against elephants to get my message across. Of course, I took the age category into account but it was difficult to write and still harder to read. I read it for the first time to an audience recently and realized it was harder still to read out loud.

What are you planning to write next?

No Entry is the first in a series, but I'd like to get feedback on the second one, which no one has read except my own beta readers, before I embark on a third. I'm very tempted to write another novel in stories, though I know how hard it is to get them published, the short story is still my favorite genre. I have this idea of writing a novel in stories that's a fictionalized version of all of the lousy jobs I have had in my life. I published a couple of short stories on this theme and had great feedback and it occurred to me that I could expand it to a whole collection, preferably with a lot of humor.

FRIDAY FREEBIE: WIN A GOODIE BAG FROM STORMBIRD PR...
Re-posting Myself: Writing Beyond the 5 Senses