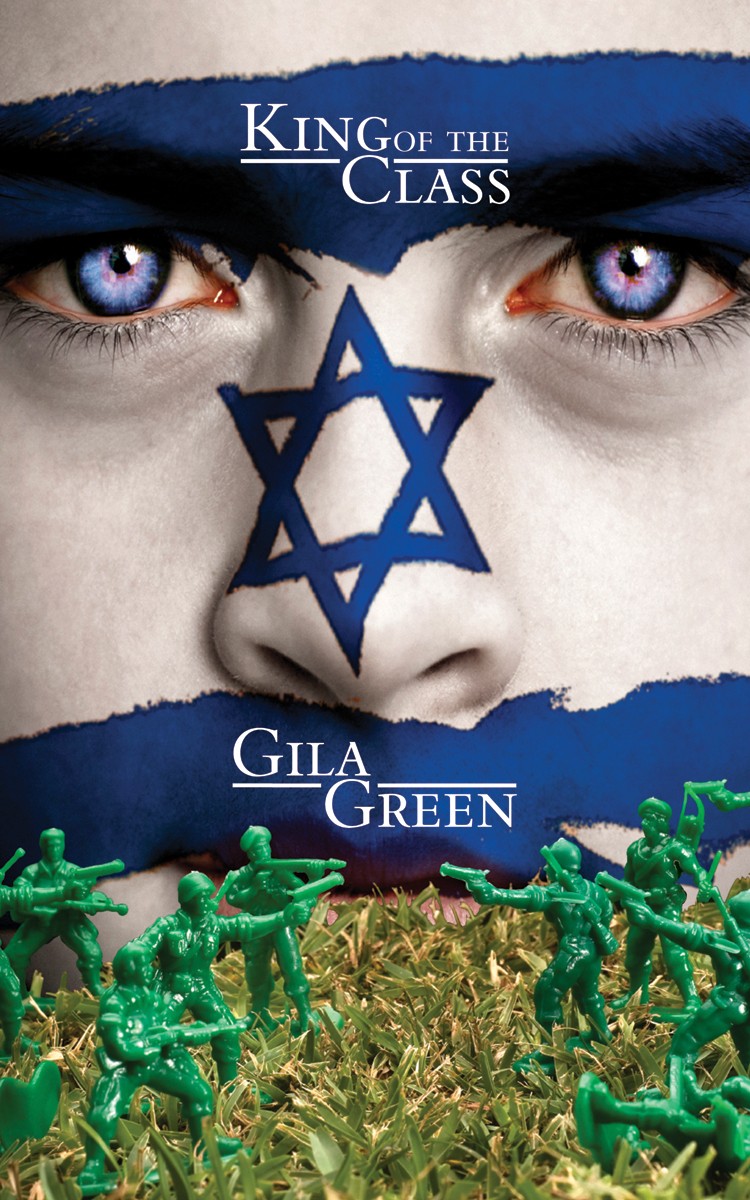 King of the Class is incredibly powerful.

I would like to request a sequel: Elyakim realizes that Jordana's marriage effectively removes her from his personal life.

(I leave it to your inimitable skills to pull that one off convincingly — because of what he has been through, etc.)

Halachically (my edit: According to Jewish Law), she's prohibited to him forever, as the first husband prior to a second marriage, even if the second marriage doesn't work out.

HE DECIDES HE IS OBLIGATED TO REMARRY.

(Would you accept a marriage between him and Ellie Geisler???)