Pushcarts, Whitewash, and Ballet Shoes: What Social Historians Can Learn from Children’s Literature 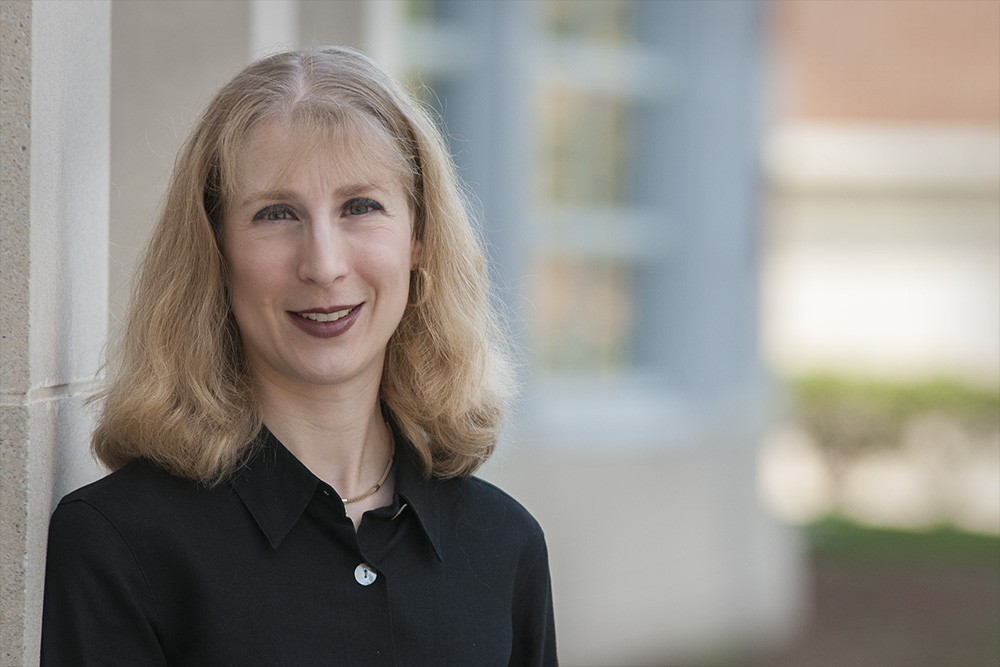 As a university history professor, I am often asked by my students how I first became interested in the study of the past.My answer is simple:reading.I was a voracious reader from a very young age and grew up in a home overflowing with books.And my very favorites, first as a child and then as a teenager, were books that brought history alive. I loved reading not only for the indelible characters I met on the page but also because of the capacity of books to transport me to someplace different.The details the authors provided built sensory worlds of sight, sound, smell, taste, and touch that helped me understand and empathize with the past.They also led me to questions.What was this "whitewash" Tom Sawyer was tricking his friends into using on his fence?What were red currants, how did you turn them into wine, and what was so terrible about Anne of Green Gables drinking it?I was on more familiar ground with the Jewish All-of-a-Kind family's Lower East Side adventures with pushcarts and peddlers, since two of my grandparents grew up there, and with the Fossil sisters' ballet classes in Ballet Shoes, since I also took ballet class, though not, alas, at a British stage school run by a famous Russian ballerina.My storefront studio in Dallas would have to do.

I think it is not a coincidence that my love for children's and YA books, which has lasted long past childhood and adolescence, has become part of one of my scholarly interests:the history of childhood and youth in America.As a historian, I am fundamentally concerned with narrative.And as a social historian, I am committed to the idea that everyone's lives matter, not just the lives of presidents and generals and kings and inventors, which is all the more important considering how barred girls and women have been from becoming any of those things for much of history.After all, most of us live so-called "ordinary" lives, but that doesn't mean there's nothing valuable about them or that we are not worth remembering.History written from the bottom up is much more inclusive and diverse and, I would argue, meaningful than history from the top down.

So when I decided to write about the history of ballet class in America for my fourth book, recently published as Ballet Class:An American History (Oxford University Press, 2020), I knew two things going in.One was that I was going to write about the ordinary girls and boys who took ballet class (yes, boys have always taken ballet!) and not primarily about the very few young people who eventually became professional dancers.The other was that I was going to use children's books about ballet to help shape my own story of how ballet class became part of 20th-century American childhood across boundaries of race, class, gender, and sexuality.Fiction cannot replace other kinds of historical documents as sources—I also made extensive use of manuscript materials, archival records, periodicals, memoirs, and oral histories, among others—but all literature, including children's literature has a great deal to offer historians.

When last I looked, there were more than 4500 children's books about ballet listed on Amazon.I won't say I read every last one, and I did not include picture books like Angelina Ballerina in this project, but I did read hundreds of them.Many were cherished favorites:Noel Streatfeild's Ballet Shoes, of course, which set an early standard, but also the Drina books by Jean Estoril from the 1950s, which my mother had given me to read, and the Maggie Adams books by Karen Strickler Dean from the 1980s, which came out during my own childhood.The Drina books were only one example of dozens of ballet series, many of them, like Streatfeild and Estoril's books, first published in England but enormously popular in the U.S. and Canada as well.

No matter when these books were written, there were certain themes likely to pop up in them, like discipline and reward for hard work, that give some of them a timeless quality.There is a reason Ballet Shoes has never been out of print since its first publication in 1936 and has been translated into languages ranging from Hebrew to Thai to Braille.But there are also many ways in which the plots and details are particularly useful for social historians as sources for knowledge about the past.Early children's ballet books, including Ballet Shoes, had almost no male characters, despite the fact that in real-life England during the 1930s there were plenty of boys in ballet class.The Drina books of the 1950s did include boys as characters but took great pains to describe them as masculine and strong, reflecting the prejudices that still sometimes attach to male ballet dancers. The Maggie Adams books of the 1980s took male characters for granted and dealt head on with both the general stigma around male dancers and the specific associations with homosexuality, something that would have been impossible before the 1970s turn to greater realism in children's literature.In all these books, there are detailed descriptions of the homes, ballet studios, teachers, popular culture, and attitudes of the day, allowing the social historian to track both continuities and change over time in ideas about ballet and ballet class.

One major change in more recent ballet books is a greater willingness to grapple with issues like body image and the negative consequences of authoritarian teachers demanding unquestioning obedience.These plot lines can be stereotyped and overdrawn, but they raise important issues and are cues to the social historian that the ballet world has gradually become more willing to acknowledge problems than in the past.Another major change in children's and YA books about ballet class in recent years is representation.Unsurprisingly—though regrettably—the vast majority of these books have had entirely white casts of characters.But since the 1980s there have been a number of books including dancers of color, and Whoopi Goldberg's Sugar Plum Ballerina series features a ballet community in which students, parents, teachers, and audiences are virtually all from previously under-represented groups. For real life African American and Latinx and Asian American children interested in ballet, among others, it matters that the covers of these books show characters who look like them.There is currently a significant discussion around race, racism, and ballet that children's literature both predicted and reflects.

The capacity of children's books about ballet to deal with real world issues can also be seen in an admittedly small—but dear to my heart—subgenre:the Jewish ballet book.Recent entries into this category are Monica Brown's 2016 chapter book Lola Levine and the Ballet Scheme and Krystyna Poray Goddu's 2018 picture book An Unlikely Ballerina, a true story about young Lily Marks in early 20th-century London, who sees Anna Pavlova perform and becomes determined to become a ballerina (which she very successfully does under the name Alicia Markova). One favorite of mine is Ferida Wolff's 1989 Pink Slippers, Bat Mitzvah Blues, which tells the tale of a girl torn between ballet class and Hebrew school, an all-too-common tension.She faces additional challenges when her best friend becomes seriously ill, but she ultimately finds ways to connect more meaningfully with her Jewish identity through both dance and friendship.Another, newer favorite is Robyn Bavati's 2013 Dancing in the Dark, a YA novel about the serious choices Ditty has to make between her traditionally observant family and her irrepressible desire to dance.When she chooses ballet, her family disavows her, and the book, which describes the details of both her Jewish world and her ballet world in appreciative terms, tracks her journey through very difficult circumstances.

These Jewish ballet books are at once universal and particular, showing how as common an activity as taking ballet class can open a window into the kinds of experiences that, in real world settings, make up the very stuff of history.Social historians know that the figures in children's books, whether mischievous boys in 19th-century Mississippi, orphans on turn-of-the-century Prince Edward Island, or Jewish girls of yesterday or today, have a great deal to teach them about the past.

Listen & a Chance to Win
WATCH: Book Chat and Reading with Hidden Timber