Guest Post: Writing about Myself at Age Three by Rachel Biale 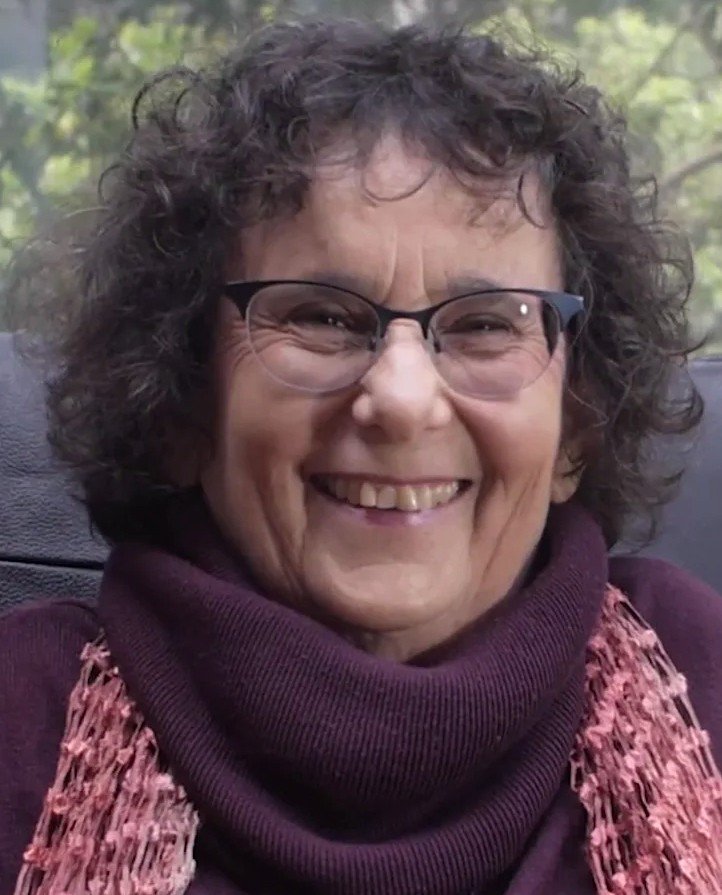 A decade ago, I won a partial scholarship to a writing program in Montreal at Concordia University. There I took writing courses with Mary Gaitskill and Jonah Winter and I met some wonderful writers. One of them was Rachel Biale and we've kept in touch on and off ever since. I'm delighted to host her on gilagreenwrites today and I want to wish her much success on her new book: Growing up Below Sea Level: A Kibbutz Childhood. Today she has generously shared some of what she learned from the experience of writing about childhood as an adult.

Writing about Myself at Age Three

I have very vivid memories of myself at age three. When I've told people that, followed by a specific anecdote, they often say "Really? I don't remember anything before age five," or "I really doubt that… Maybe you made these up later on?" But the memories are, indeed, vivid and full of details I can verify: the monkey bar structure in the small fenced, play area at the two-year-olds' kibbutz Toddlers House, the slight step up to the porch of the adjacent three-year-olds' wing where, running backwards as a classmate chased me, I fell backwards and blacked out from a concussion. I had to stay in bed motionless (how medical recommendation have changed!) for two weeks. I remember the raffia-wrapped basket I made with Marion, a member of the kibbutz assigned to take care of me while my parents were at work (the kibbutz ethos at the time did not allows for my mother to do that). Only as an adult did I realize that she was already sick with cancer, so could not do a regular kibbutz job. I chose teal and purple and she commented about my sophisticated taste.

I also remember my feelings of intense guilt that, in hindsight, as an early childhood expert, I find hard to believe. I was under three at the time - according to my professional training not yet endowed with a superego developed enough to feel culpability and contrition, let along act on these. Nevertheless, the memory still stings. I had gone inside the Toddler House while the rest of the kids played outside. Why, I don't remember, but I recall my glee at finding a beautiful silver buckle in the far corner of the room. I picked it up and slid it into my pocket and went outside, my fingers - in my pocket -caressing the smooth metal rectangle. Then I her sitting alone with tears in her eyes. "What's wrong?" I asked my classmate. She showed me her shoes – special orthopedic shoes because she was born with one leg shorter than the other. "See, here?" she pointed at her right foot, "See this buckle? It's missing on my other shoe." She pointed the left one. "It's lost! I'm in big trouble," she blurted out between sobs.

I scrunched my face, thinking as fast as I could. The cold metal in my pocket suddenly seemed hot. "Just wait one minute," I said, "I'll go look for it." I went inside and she followed. I pretended to look around, then slid under her bed, wriggling myself all the way towards the wall. Deep under the bed, where she couldn't see me, I pulled the buckle out of my pocket. I scooted backwards from under the bed. I held the buckle up triumphantly. "See! I found it: it was under your bed, way, way in the back!"

This memory – and many more, just as graphic, from ages four and five – is at odds with how, as a writer, I would go about describing the world from a three-year-old's vantage point. As a writer, I would conjure up a much more innocently selfish child who would hold onto the buckle until an adult found it in her pocket.

So, this was a key dilemma in writing my memoir, Growing Up Below Sea Level: A Kibbutz Childhood. Do I write about myself as a three- and four-year-old as I now remember myself? Was I really that serious, conscientious, worried about the welfare of my classmates? Doesn't it stand to reason that I was actually much sillier, egotistical, anxious and eager on my own behalf? I struggled with this dilemma in recounting many anecdotes from my young life. I ended up going with my memories, letting them trump my adult perspective. It will remain up to my readers to decide if I have conveyed a believable portrait of myself as the three-year-old or judge that the distance of time and place has created memories that seem vivid but are actually false.

Guest Post: Miriam Drori talks about her role as a...
Listen: No Entry on The Book of Life Podcast