I love featuring authors monthly and learning from every one of them.  I particularly enjoy featuring fellow authors in Israel who write in English.

I'm so pleased to say I've met Leah Scheier in person. Yes, I've had the honor and hope to do so again.  Leah's novel THE LAST WORDS WE SAID was just awarded the Sydney Taylor Honor book award at the ALA conference! Please welcome Leah Scheier to gilagreenwrites!

Bio : Hailing from Baltimore, MD (and a 3 year stint in Atlanta, GA) Leah Scheier made aliyah to Israel in 2008 with her husband and three daughters. Four years ago, (about a month before her eldest daughter's wedding) she gave birth to twin boys. The family currently lives in Modiin, where Dr. Scheier works as a novelist and a pediatrician.

Her first novel, SECRET LETTERS, (Disney/Hyperion 20012) is a historical mystery. It's a "fun" novel, featuring a precocious young girl who believes that she is the daughter of Sherlock Holmes. Her second book, YOUR VOICE IS ALL I HEAR (Sourcebooks 2015) is a contemporary YA novel about a girl whose first love slowly descends into madness and the girl's struggle to cope with her boyfriend's diagnosis of schizophrenia. RULES OF RAIN (Sourcebooks, 2017) is a story about sibling love: Rain, an amateur chef, has always been the voice and rock for her twin Ethan, an aspiring surgeon with autism. It's a journey of self-discovery as both teens learn about independence, and Rain learns how to let go of the brother she's taken care of her entire life.

Leah's fourth novel, THE LAST WORDS WE SAID (Simon & Schuster, 2021) is set in the Jewish community in Atlanta and tells the story of four best friends and what happens when one of them disappears and they all blame themselves. It deals with faith and shows how grief can test the strongest bonds of friendship. It won the Sydney Taylor Honor award in 2021. 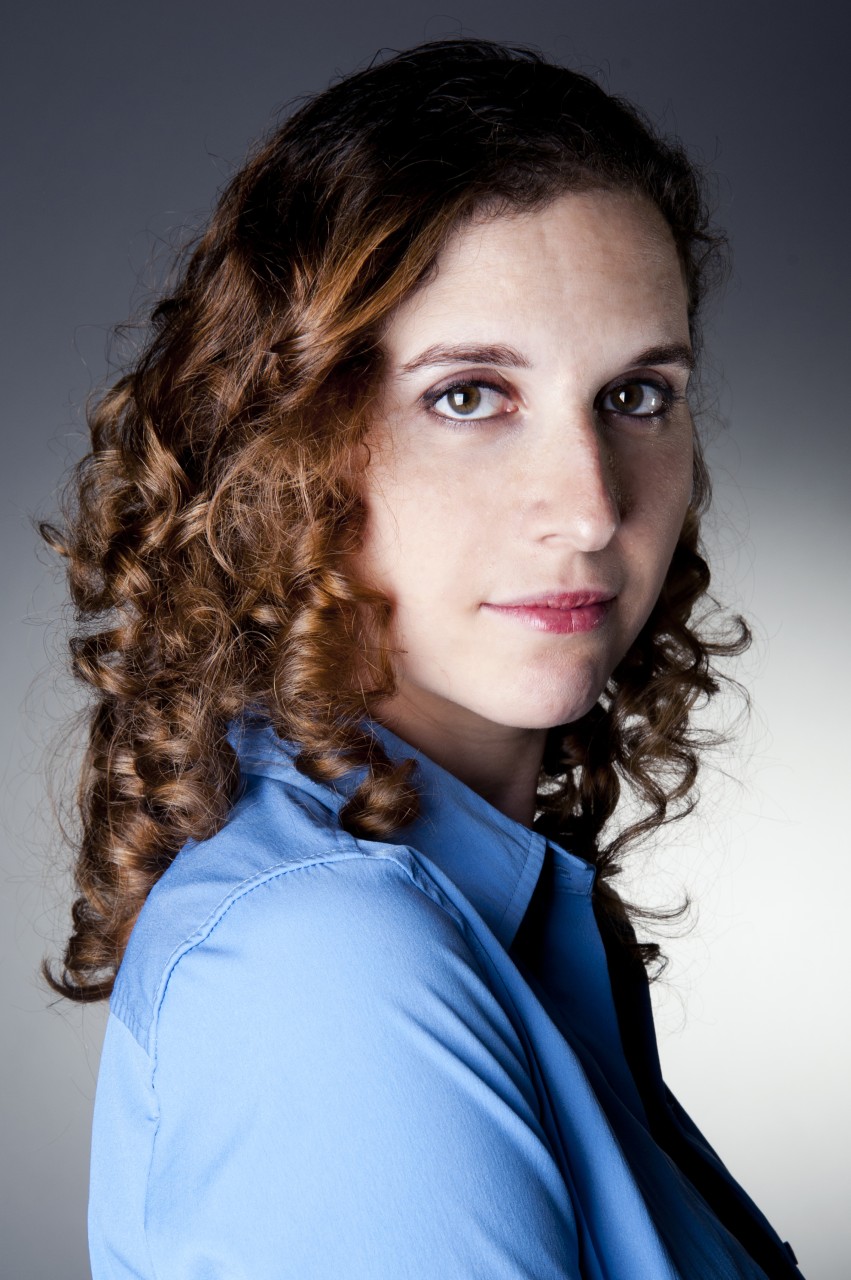 GG:  "Why do YA novels rarely touch on that important part of adolescence?" Your last point here in another blog interview is a great starting point for a blog post...why do you think that is? And do you still think that's true?

LS: I definitely think it's true, especially for Jewish characters in YA novels. I have read YA novels featuring Muslim girls wearing a hijab on the cover who proudly discuss how religion impacts their lives. There are far fewer Christian teens exploring their religion in novels (outside of books published by Christian publishers). CONVICTION by Melissa Loy Gilbert comes to mind. But in traditional publishing and in media, religious Jewish teens just don't exist. My book is the first traditionally published YA novel to feature a boy with a kippah on the cover. On the whole, Jews are represented as either Jewish in name only, or else desperate to escape their "repressive" religion. Productions like Unorthodox and My Unorthodox Life just further the stereotype that a Jew cannot possibly love their religion because it is medieval and backward. It's fine to be "culturally" Jewish-- but that's it. This bias was one of the reasons I wrote THE LAST WORDS WE SAID, which portrays four religious Jewish teenagers whose stories are strongly impacted by their faith. Identifying with one's faith is an important milestone in most young people's lives-- deciding what they believe, whether to be religious, agnostic or atheist or somewhere in between.

GG:  Your theme reminds me of a children's writing workshop I once took with a famous, award-winning children's writer (Jonah Winter)who told me I was forbidden to write the word god in any of my submissions and that it was a no-no word in the industry. Could you comment on that?

LS: I think that there is this bizarre fear of talking about God or the belief in God in the publishing industry. This despite the fact that 68% of Americans say that they believe in a deity and only a tiny minority identify as atheists. Perhaps it's a holdover from the old admonition: "Never discuss politics, religion or money" in public. The last few years has seen an explosion of discussions about both politics and money. But religion is still taboo, especially in fiction. So many barriers have been broken down in recent years-- there has been a concerted effort to shatter the stigma associated with mental illness, for example. Scores of books have been written about difficult and divisive topics. So why can't characters discuss faith in novels? As long as the discussion is done with mutual respect, I think such books will only bring people together, as they realize that despite different religions and degrees of observance, we aren't that far apart after all.

GG:  "Write every day" is common advice given to writers. What do you think of this advice?

LS: That really isn't my way. It's great if that method works for you, but I frequently go months or even years without writing. I have to have a theme or a character I am passionate about before I open my laptop. That's the only way it works for me. "Waiting for inspiration" seems like a pretentious way of describing it, but I guess it's a bit like that. I wait for a character to start talking to me, or an idea to take hold and not let go. I don't put pressure on myself to write. It will happen when it happens.

GG:  How do you balance writing with your profession as well as being a mother?

LS: When you love something, you find time for it. I work as a pediatrician during the day, as a mother in the afternoon and Shabbat, and as a writer in the twilight hours. Perhaps that's why it's best for me to take long breaks. I give up on sleep and Netflix when I am working on a novel.

GG: The term modern orthodox has no formal definition. What does it mean to you? Is this the definition you applied to your novel?

The teens in my novel are Modern Orthodox. The term is a bit broad-- but to me describes the spectrum of Jews who are observant; they keep Shabbat and Kashrut and Taharat Hamishpacha, but perhaps are less strict in other areas, such as dress or hair covering. And Modern Orthodox teens will consume much more secular culture (books, music and movies) than their chareidi (Ultra-orthodox) neighbors. I think the last distinction is the most important, and ultimately the most influential one.