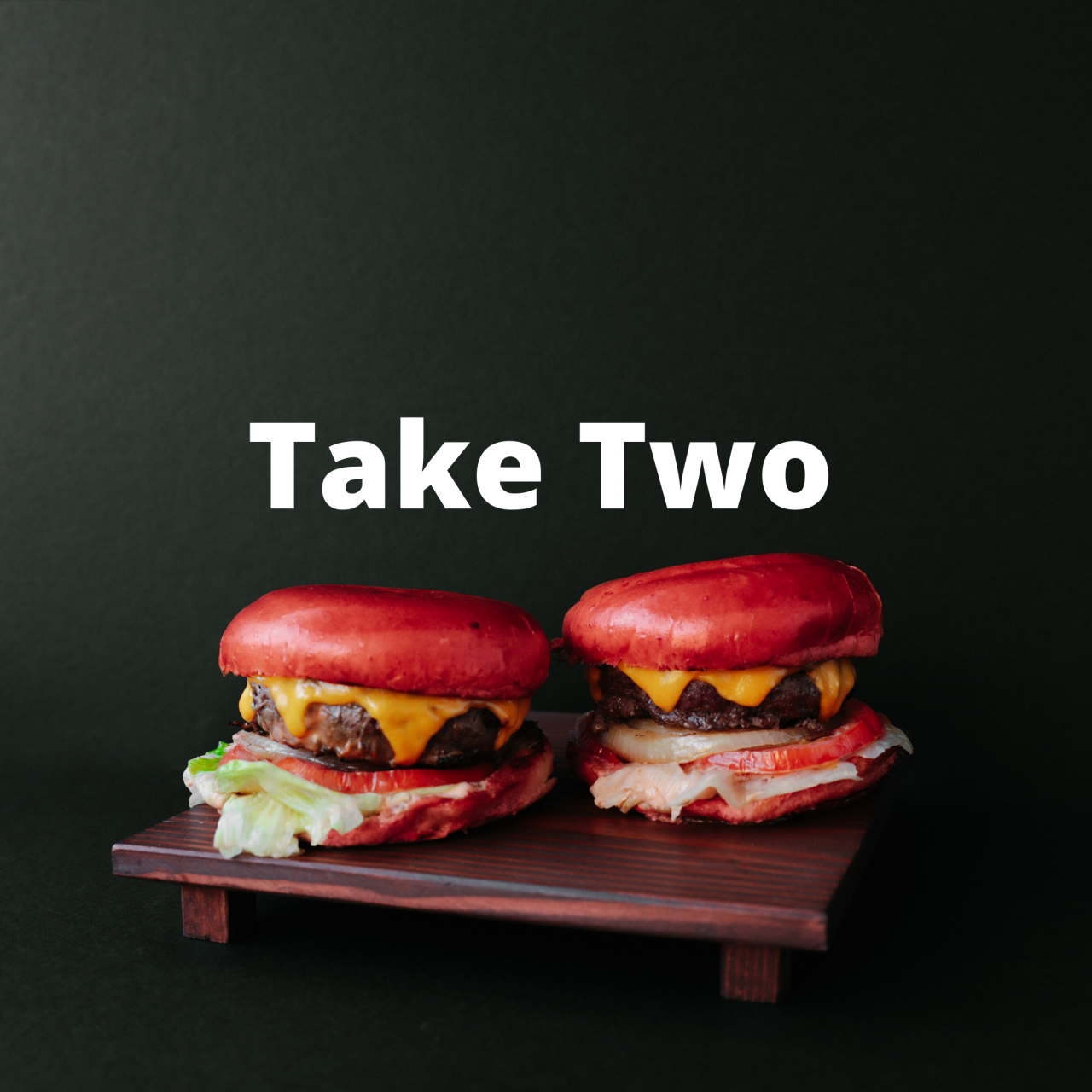 When I wrote my YA eco-fiction novel No Entry, I had one goal in mind: to highlight the dangers of elephant poaching and extinction for a young adult audience. I also wanted to connect the people who commit these heinous acts toward elephants with other international crimes: human trafficking, the illegal weapons trade and so on. I wanted to write a coming of age novel that anyone could relate to, not just animal lovers or conservationists. A tall order for someone with no background in the field but I dove into the research and enjoyed every minute of it.

Naturally, I was also keen to portray a vibrant, brave, Jewish, female, half Sephardi, half Ashkenazi eco-heroine. The latter because I thought and still think it's about time. It did not occur to me that this novel would be the first in a series but when Stormbird Press expressed interest in No Entry, they simultaneously suggested a series. Serendipity!

Now that Stormbird has been devastated by the Australian wildfires and the whole world has been plagued by Covid-19, the second in the series titled No Fly Zone is on hold and I'm hoping it will still go ahead. No, I'm not giving up. I still share the aspirations of all authors who want their publishers to recover from the ashes and rebuild.

Covid-19 makes No Entry and No Fly Zone even more relevant. Consider this excerpt from the Journal of African Elephants by Adam Minter from May 2020.

"SOCIAL DISTANCING may save human lives, but it's wreaking havoc on some of the world's most threatened species.

I'm sorry to report that elephant poaching has not gone away and is most probably worse. Read the rest of the article here.

Thus, there is no choice but to press on. We cannot give up on environmental heroines and we can't give up on elephants.

I wrote the first draft of No Fly Zone last year and I was daunted by the idea of writing a sequel, something I've never done.

Here are a few things I learned:

1. Let go of your villain. For some reason, I was just as determined to bring back my heroine Yael Amar and her two best friends (Nadine Young and Sipho Mbuza) as I was the villain in No Entry. I kept the plot around the idea that the villain would be determined to take revenge for what happened and re-appear. It was only when I let go of this concept that I was able to write a brand new original novel that was connected to the first but that could stand alone.

It took me a few months to relent and re-imagine a new villain, to get it into my head that the audience has already seen the first antagonist up-close and there's no need for a rerun. Bye Bye. It's time for a new challenge, a new antagonist. There is absolutely no need to recycle the old one.

I don't know why I was so determined initially to continue the story-line. Perhaps, I saw the first chapter in No Fly Zone as the next chapter in No Entry (you know, the one after you write The End). Perhaps, that works for some books in a series but it wasn't working for mine. The idea for me of writing a sequel was not to rewrite the first book!

Once I let the villain go a whole other plot fell into place. Again, I'm not saying that's the answer for everyone but it did wonders for me. So, if you're stuck on your sequel, ask yourself if you're trying to hold on to too many characters from book one and consider how fun it is to create a whole new antagonist.

2. Use a different beta reader. It's really important that the sequel stand on its own. If your first beta reader or writing partner (they may be one and the same) worked hard with you on the first book in a series, consider asking someone else to read this one, someone who has not read the first book.

It's important that the book stand on its own. While using the same reader has some advantages, it will be difficult for that person to pretend she has not read the first book, particularly if that person was with you from beginning to end. It's stamped in their heads now and cannot be unstamped.

Find someone else. This doesn't mean exclusively, you can still get an opinion from the person who read your first novel but at the very least, in addition to your first writing partner or beta reader make sure someone who was not involved with book one, reads book two.

3. Go global. I admit, a global perspective may be more natural to me than to other writers because of my personal background (my parents are from different continents, my husband is from the other side of the world),  but consider getting a reader from another country, particularly if that country is your target audience. For example, it's important to me that USA readers can relate to my book, but I live in Israel, I'm Canadian and my novel takes place in South Africa.

For No Entry, I had three beta readers: a Canadian, an American and two South Africans. Yes, I know the novel was published in Australia, so my wonderful Stormbird editor, Donna Mulvenna counts, but I'm talking pre-submission.

This time for No Fly Zone I've used one Canadian and one American reader but they are new beta readers who are in a different age category, have different interests and so on. I find it's important to treat the sequel like a new novel (not merely a continuation) and to give it to people who never read No Entry and who might offer a different perspective and who don't have any knowledge of the first book in their heads. This way if something is not clear to them, they don't have prior information to draw on. It can also be a good idea from the perspective of reader fatigue. Often, through no fault of their own, your first readers are a little worn out from book one, and don't have a fresh take on book two.

4. The trend in YA is character-driven (vs plot-driven).  This information comes straight from a conversation I had recently with a well-known YA agent. This means for me that though I have a solid plot for No Fly Zone, I'll be adding more about Yael Amar's background. Her parents are South African Jews who immigrated to Canada but I did not dwell extensively on this background in No Entry.

I allowed the beauty of South Africa's Kruger National Park to take over (hard to resist) and the novel was location-driven and plot-driven in about equal measure (in my mind, anyway). This time, I will introduce more discussion about Yael's background with one Yemenite and one Ashkenazi parent and how that affects her relationship with her boyfriend, David and her self-image.

I would love to hear any comments you may have about Yael's identity. It continues to be important to me to expand the definition of Jewish characters, though wildlife and elephants in particular are center stage in No Fly Zone and Yael's identity as a lover of the natural world.

As No Fly Zone inches toward more feedback and more polishing, I'm certain that I will learn much more for me to share with you. I would love to hear your comments and I hope to post an excerpt from No Fly Zone soon--just as soon as I hear more from those global beta readers.

Need a Book Review? Want to read free books?
Check out my lineup of visiting authors on gilagre...