In conversation with author Alex Pearl

Thanks so much to Alex Pearl for spending time with me this week. Alex Pearl is the author of Sleeping with the Blackbirds and The Chair Man. In 2015, his eclectic collection of blog posts appeared in paperback under the title Random Ramblings of a short-sighted Blogger. 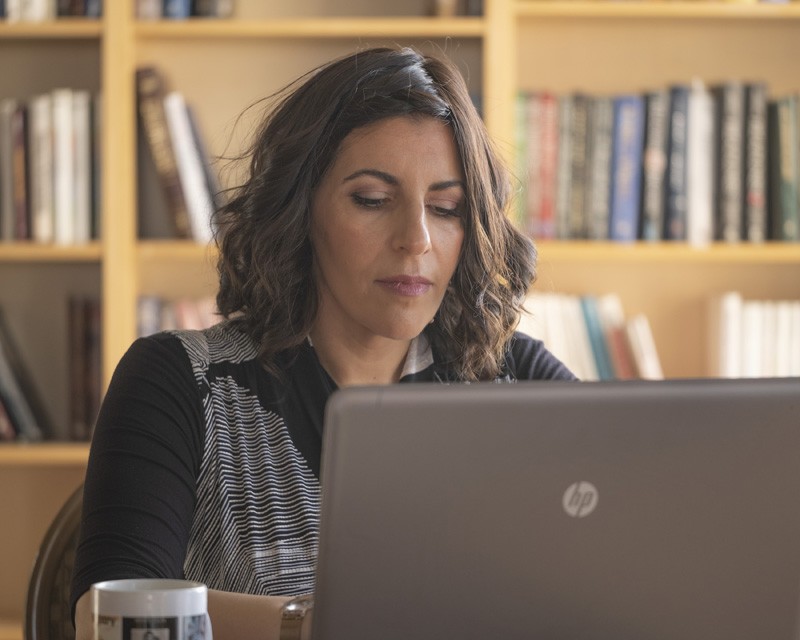 It gives me great pleasure to welcome Gila Green onto the website today. Gila is the author of four novels and her short stories have appeared in literary magazines in the US, Canada, Israel, Australia, Hong Kong and Ireland.

Alex: Tell me a bit about yourself, Gila.

Gila: First, thanks so much for having me on your site and including me in your forthcoming book.
I grew up in Ottawa, Canada. I live in Israel and before that I spent a lot of time traveling and lived in South Africa.
I have been a voracious reader for as long as I can remember, probably like most writers.
I did my first degree in journalism and English literature and then a master's in literature and creative writing.
My interests include travel, pilates, weight lifting, nature, baking, history, politics, psychology, education, in no particular order.
I teach English as a Second language to college students of a wide variety of backgrounds and I have five children.

Alex: How would you describe your writing, and are there particular themes that you like to explore?

Gila: I don't seem to be very good at sticking to one target audience as far as age goes or one genre, against all of the "advice" out there.
I started as a short story writer, writing seriously in my thirties. After publishing a couple of dozen short stories, I moved on to novels and it took me two years to transition to novel writing. You can still see my first published novel, King of the Class, is in two parts as I hadn't quite gotten the hang of a longer canvas. I definitely like to explore immigration, identity, alienation, outsider status. I've also written about elephant poaching and extinction. My writing often includes Jewish characters from North African and Middle Eastern backgrounds as I was always frustrated growing up that if there was a Jewish character whether in a book or on television, only European Jews were ever portrayed as if the other 50% of Jewry did not exist.

Alex: Are you a writer that plans a detailed synopsis or do you set out with a vague idea and let the story unfold as you write?

Gila: Definitely not a detailed synopsis, but I do plan where a novel begins and ends and most of the stops along the way. This normally gets changed 100% but I do start with a plan and then let it unfold.
A vague idea that lets a story unfold wastes too much time in my opinion and with five kids and a teaching career, my writing time is very valuable in as much as my first instinct would be to do just that, I fight it.

Alex: Tell us about your latest novel.

Gila: My latest novel is in third draft and the beta reading stage. This novel, unlike some of my others is an adult novel (vs. young adult) and is somewhere between a romance and a psychological thriller.
It started out as a romance with the idea that A. it's a challenge and I love a challenge when it comes to expanding my writer's canvas B. no one wants a depressing/trauma filled novel post-Covid-19. But so far my beta feedback has been that I've written more of a psychological thriller, so the jury is still out. I'll have to see what my agent says about it. The novel takes place in Toronto and features a neuro-diverse heroine who has OCD and anxiety and touches
on the themes of sexual harassment in the workplace and the fallout from a dysfunctional family, as I said, with a heavy dose of a perfect boyfriend that spells romance for the heroine. My last novel explored narcissism and post trauma over the background of crime fiction. Before that I wrote a futuristic satire in which an Israel of the future is divided into one staunchly religious and one secular state; a novel in stories that spans Ottoman Palestine, British Controlled Palestine, pre-State and modern Israel, a New Adult book about a heroine who travels to Israel to find herself caught up in family secrets and a murder; and an environmental series that takes place in Kruger National Park about a heroine who happens upon an elephant poaching ring and risks her life to take it down. This book titled No Entry also has a sequel and was published in Australia. My first novel was published in Vancouver and my second and third novels were published in the USA.

Alex: What was the first book you read?