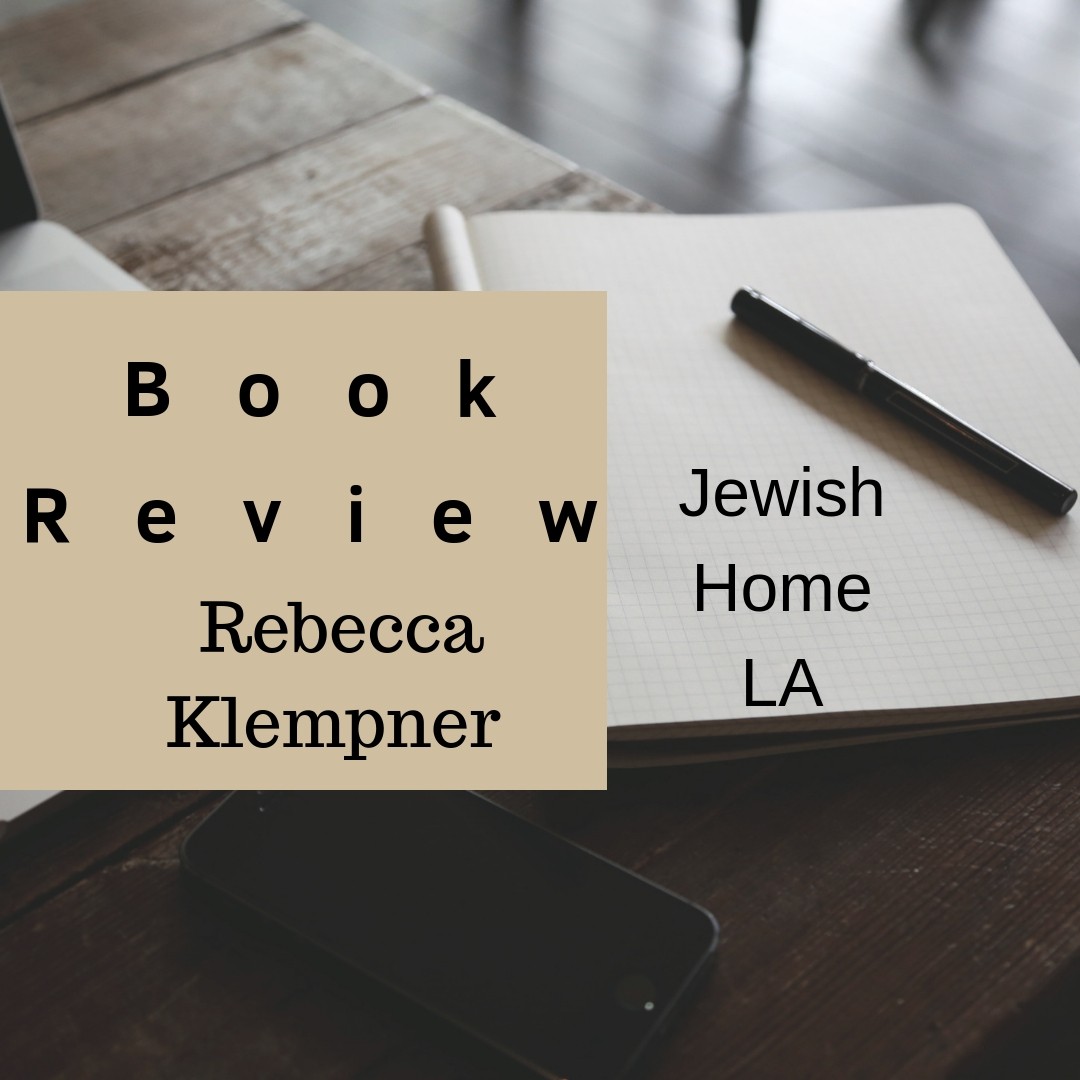 I'm so pleased to share Rebecca Klempner's review of Passport Control with you.

Gila Green's recent novel, Passport Control, is not light entertainment. But it's perfect for those readers interested in a suspenseful, well-written, and thought-provoking piece of literary fiction that may make them deeply uncomfortable.

On its most superficial level, Passport Control depicts the coming-of-age of Miriam Gil. In 1992, Miriam is 20 years old, and living in Ottawa. Her mother is long dead; her father has taken up with a new girlfriend, and Miriam feels increasingly squeezed out of his life. Eventually, her father suggests that she move out of the apartment they share.

Miriam, like the novel's author, is a Canadian born to an Israeli father—but she has never visited Israel herself. Partly in revenge and partly as an escape, Miriam heads to Haifa for a year of overseas study, vowing to contact her father's long-ignored brother. "I'll call the one place he doesn't want me to call and write a letter to the one person he doesn't want me to contact. If my own father's throwing me out of his house, I'll make it so painful that he'll regret it, and I'll prove to myself that I lost one parent and don't need the other (p. 4)."

It is at this point when the political converges with the personal. Miriam, like many Canadians, is of a liberal political bent. While not entirely against Zionism, she also does not embrace it. When she shows up at the dorm in Israel, she discovers that one of her roommates is Palestinian. Miriam wants to give Farzeen the benefit of the doubt…but prickly Farzeen doesn't make it easy. On the other hand, Miriam doesn't find her Jewish roommates, Simona and Dalit, much more sympathetic. Only Arslan, an Israeli Druze, is an enjoyable roommate for Miriam.

Everyday life on campus and in the community exposes Miriam to both the pleasures of Israeli life and its challenges. She misses the boyfriend she left back in Canada and even her emotionally-distant father. Her most well-intentioned actions seem to go wrong. Eventually, Miriam makes another friend on campus, Valerie, and when she visits Uncle Moshe and Aunt Leah, she befriends a fellow kibbutznik, Guy, as well.

The novel grows increasingly claustrophobic as Moshe and Leah's initially warm welcome mysteriously dries up, terrorism intrudes on Miriam's personal life, and a puzzling bureaucratic glitch causes her to be kicked out of her university program. The familial grudges and secrecy which drove Miriam to Israel in the first place follow her there and intensify.

Green perfectly captures the naïveté, bravado, and confusion of a 20-year-old. This portrayal will resonate with readers, even though it's not entirely sympathetic. Miriam's triple identity—as Canadian, youthful, and a product of the early 1990s—allows us as readers to access a more naïve and less political perspective than we may possess ourselves. As Miriam begins to question her own preconceptions about her personal life and about the country she's visiting, Green invites us to interrogate Miriam's beliefs and our own. (Green leaves her own opinions intriguingly opaque.)

If I had my way, Passport Control would have shown a little more of Miriam's inner journey between the tragic second-to-last chapter and more hopeful final one, but the conclusion was intellectually satisfying and emotionally draining, and readers will be more-or-less satisfied by the ending.

While the book does not have a great deal of on-page violence or adult situations, there are a few, slight such incidents, and many mature themes come up. Miriam is a traditional Jew, not an Orthodox one, and is a typical secular college student. The language is entirely clean, but this is definitely a book for readers 16 (at least) and up—it would work exceptionally well in a classroom or book club setting.