Repost: Bringing the Pain: How to Hurt Your Characters

Mar 12 Posted by Gila Green in News and Events 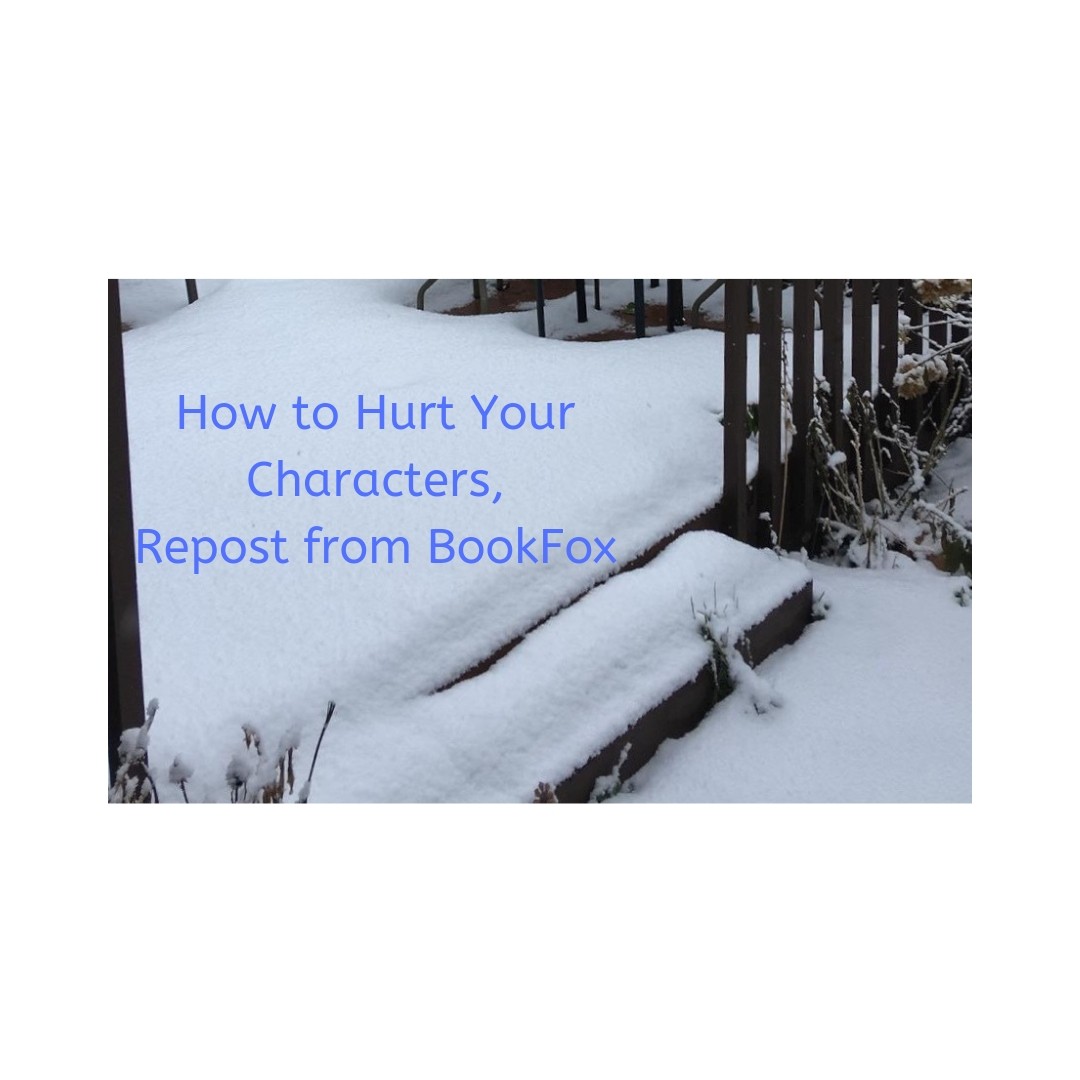 I enjoyed this so much, I'm reposting this article by Jody J. Sperling on BookFox.

I'd like to ask Sperling if this advice equally applies to young adult. If I get a response, I'll share it.

Stories are only truly great when they confront the great fears.

Bernard Malamud knew this. His character of Roy Hobbs, a naturally gifted baseball player, was shot by a mysterious and seductive woman, which ruined his career in the big leagues. This was what Hobbs dreaded the most — a career-ending injury.

But in The Natural, that wasn't the end of Rob Hobbs — many years later, past his prime, Hobbs returned to the Major Leagues as an outfielder with pop in his bat.

Then Hobbs is offered a staggering amount of money to throw the playoffs. He accepts the bet, and plays half-hearted baseball until the game's end. Down to his final at bat, the last out, Hobbs has allowed himself to be beaten, and his team trails in a do-or-die situation.

His conscience resurrects, and he decides he would prefer the glory of victory over wealth, but strike one, two and three sail past. Hobbs walks away a defeated and hideous creature.