The World of My Imagination: Remember when? 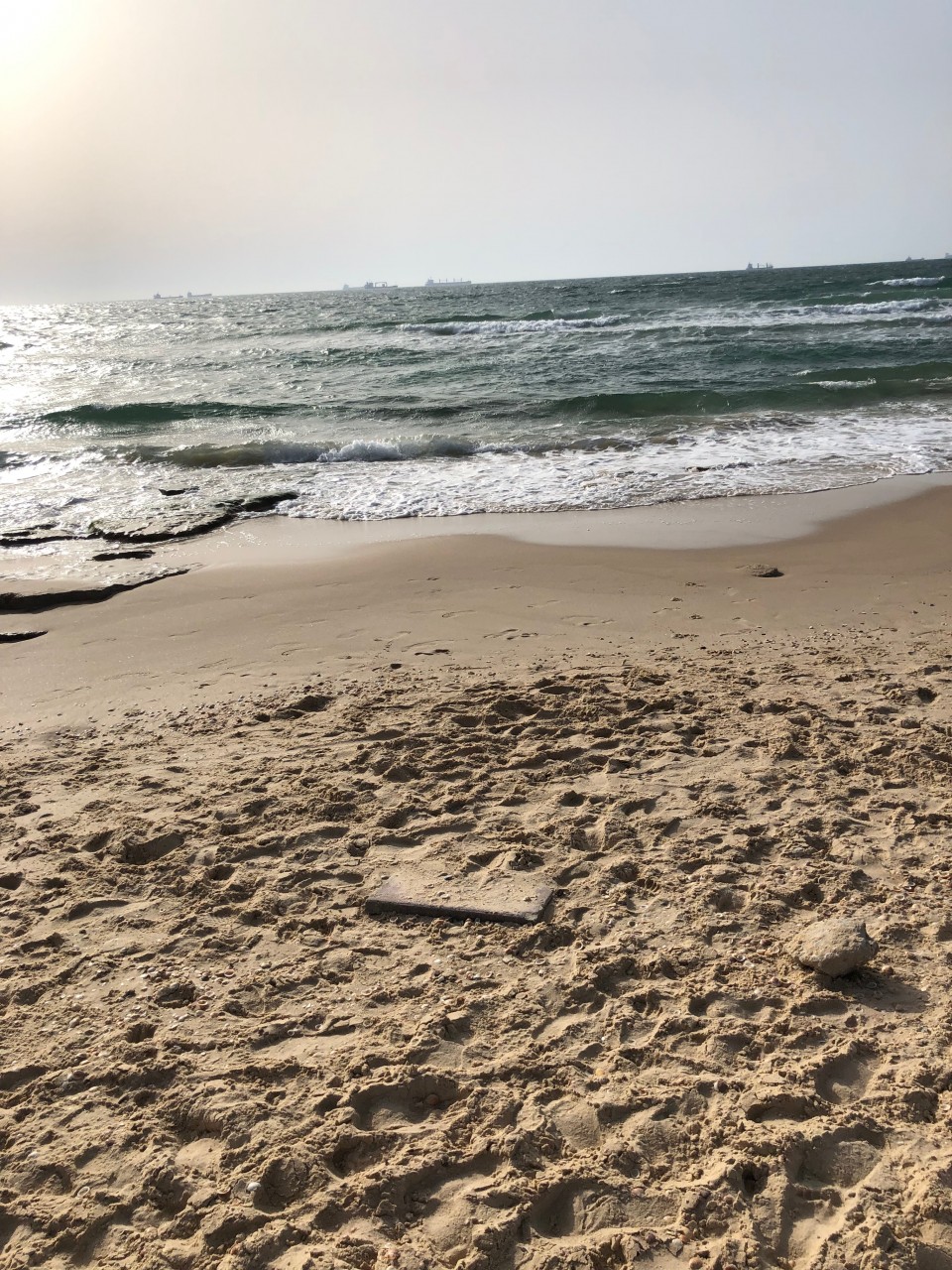 "I can't wait to see what you've brought me," Yael says.

"I can't wait to see your reaction."

"You'll see. I paid for an extra suitcase. There's a ton of things from your parents," he says. "Went by the house. They're almost done packing."

His words are like cold water down her back. Her smile disappears. Her parents hadn't wanted her there when they were selling Erez's things…

—Excerpt from No Entry, Gila Green

In my novel, No Entry my heroine, Yael Amar, is both haunted by and trying to tear herself away from memory. Though the novel's main focus is Yael's experience with deadly elephant poachers on a safari in South Africa's famous Kruger National Park, a sub-thread in the novel is all about coping with tragic memories. In Yael's case, at fifteen she left her brother behind in a Montreal café, impatient to get to the bus stop minutes before a terrorist attack. Her older brother didn't survive. Though she lives daily with this tragedy, ironically, there is not a line in the novel she begins with anything close to "Remember when?" She cannot give what she doesn't have, not to her old or new friends in the novel, though she loves them, and not to the reader.

Yael's South African parents did not tell her about the final moments of her brother's life, possibly because they're unsure themselves or perhaps, to protect their young daughter from additional pain. She wasn't actually in the café itself; she was too busy seeking out her bus home, no longer looking in her only sibling's direction.

There's no one else available to clue her in unless you count her therapist, who is trying to get her to process her memory, not expand it. Yet, throughout No Entry, her brother shadows her, she dialogues, prays, questions, all to her brother who is long gone. She remains faithful to his memory, particularly of how she thinks he would want her to act and react.

The Battle for Memory: It is precisely what she believes her brother would want of her that propels her forward, a new layer on top of her old memories. When she admits defeat at the hands of the criminals in the novel and has all but walked away from a crime she knows deserves the full weight of the punishment the law can dish out, it is to this layer on top of her memory that she clings. Instead of weighing her down in grief, it yanks her up out of her hopelessness and toward actualizing her strengths and finally, success.

Family Factors: At seventeen Yael is not yet old enough to articulate how she feels about the dark space that is her family' past, but it is no more than a few pages into the story that the reader discovers how unanchored she really is, truly lost at sea. The emptiness inside of her is not because she lacks a happy childhood to carry her forward, but because she can now be triggered without context and experience the painful emotions of her loss all over again.

When siblings share their own memories of growing up with each other, they strengthen the connection between them because they share a database of events. Yael still has her parents and that familial collective database to draw on, but a massive chunk of it is now irretrievable. She must steer forward without it and building this resilient layer on top (what would Ezra want me to do now?) is one way for Yael to do this.

This is only one way in which I use memory in No Entry.

Memory and Tragedy: Memory is also greatly affected by trauma and when Yael's world collapses in No Entry, she's plagued by her inability to react the way she wants to. When a friend is badly injured, she does not immediately move him to safety, instead she allows her fear to engulf her, putting them both at risk. Then her initial attempts at gathering evidence against the criminals fall to pieces. The result is her own confusion about her role. Why isn't she effective in the face of new tragedy? Is it now her destiny? Will she forever race ahead to the bus stop and leave whatever's behind to explode?

This thought is so disturbing, she cannot bring herself to share it, not even with, strong, stable, David, the boyfriend she adores. All she can do is ask him to accompany her, out of his comfort zone to Africa, and stand by her side while she attempts to integrate the horrible. This plan backfires. When things begin to unravel in a truly bloody way, she shields David from her new reality, and lacking trust, she lies to him.

Real Life in Fiction: While Yael ruminates on next steps, the lines between true friends and enemies blur; her emotional memory is on overdrive, thus, fiction mirrors real life. When our emotional memories are authentic, the details don't matter. We know what we feel and those are the scars we will have to contend with, and in doing so we might push the wrong people out of our lives.

This is a harsh lesson but one Yael needs to learn in her path towards maturation. How she will deal with tragedy going forward is what matters.

Collusion Ahead: Just as memories are not fixed in real life, they are not fixed for my heroine. It is left up to the reader to decide how Yael will confront the people she loves the most when tragedy strikes again, as it inevitably will. Will she be open and honest with David next time, put her faith in her best friend Nadine? Or will she justify her deceit again to her boyfriend and cast doubt on Nadine?

The question for the reader is if it is believable that Yael has grown enough to stand her ground and resist the temptation to toss everyone in her life in the same basket when the going gets rough. Or can Yael turns things around? Can the reader imagine a higher resolution Yael Amar by the end of the novel? A heroine who fingerprints a firm protective layer over her brother's memory, so that she can preserve what's lifegiving about the familial database she does have and avoid turning it into an excuse to deceive and abandon the people she loves the most. I invite you to read my sequel No Fly Zone when it's released to find out. Meantime, I would love to hear your thoughts.

Thank you to Nicole Pyles for hosting me on her blog titled, The World of My Imagination, where she features authors, writing, and books. Her blog transmits her own enthusiasm for writing and writers. I hope to revisit Nicole again soon.

"Throughout No Entry, Yael's brother shadows her, she dialogues, prays, questions, all to her brother who is long gone. She remains faithful to his memory, particularly of how she thinks he would want her to act and react." 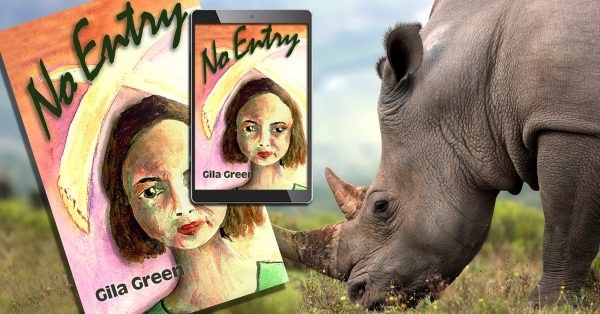 Meet me in Vancouver!
This Chanukah, Give the Gift of Words