Write to be Heard

May 20 Posted by Gila Green in Writing Tips 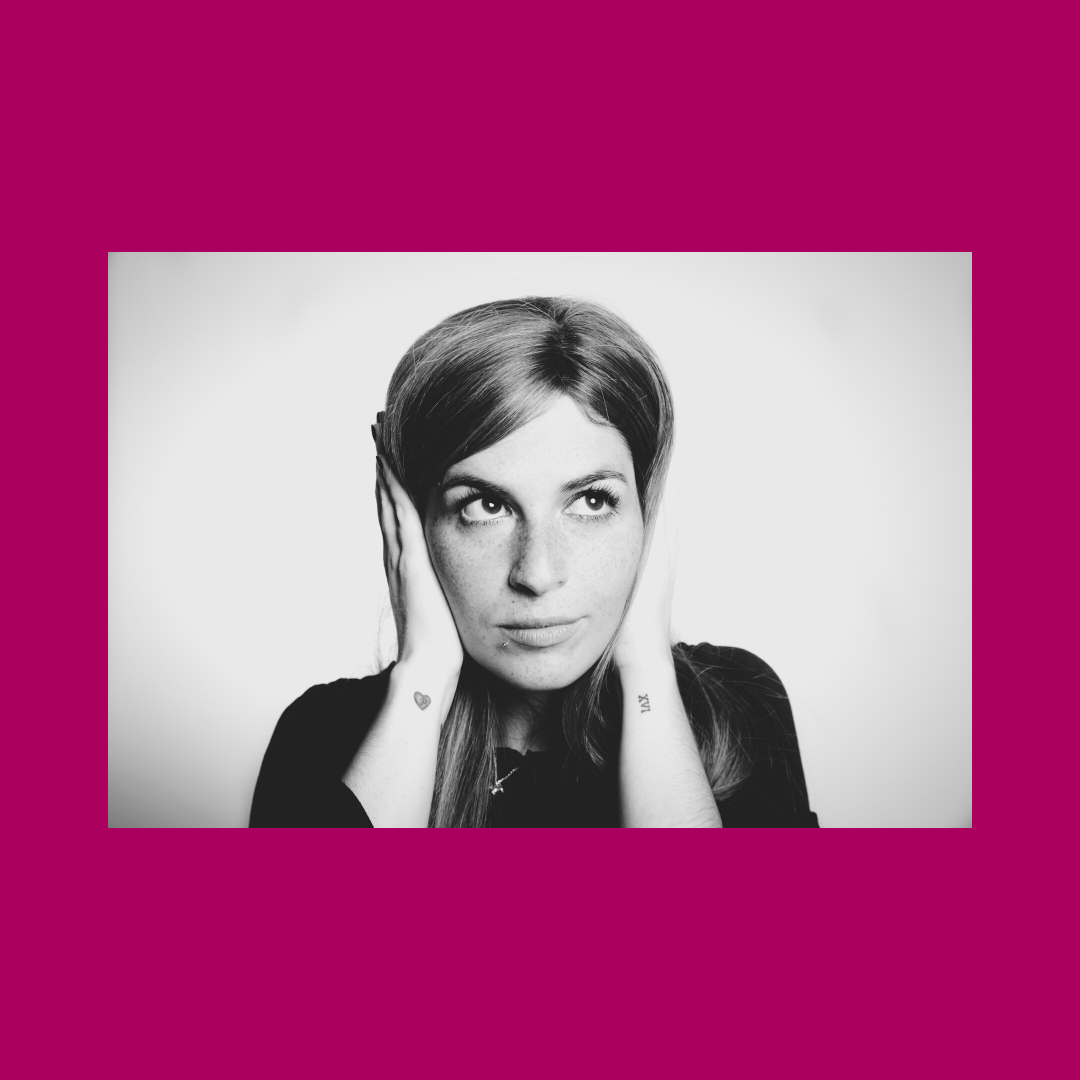 I have never attended a Canadian creative writing program, so I cannot say with certainty that my distance from Ottawa, my hometown, allows me to mentally glide over to the 1980s version of the city, pecking at bits and inserting them into my fiction, squirreling away savory pieces for later use, because I don't know any other writing experience beyond my present geophysical reality in the Judean Hills, halfway between Jerusalem and Tel Aviv.

For all that I gained, intangible things vanished when I chose to leave my birthplace, and for me, my mother tongue was my first and perhaps, most agonizing casualty; I mislaid other parts when I became a wife and mother, pieces I might not even have known I had.

The youngest of half a dozen children, seven other voices thundered and cracked through my childhood home, and there was little chance of me denting the din. I've always felt – and still feel — that people tuned out when I spoke: at home, in school, at parties, especially at parties. I lacked athletic grace and, as much as I longed to sew and paint, I was impatient and clumsy. There has only ever been one act that makes me feel as potent as Elijah: writing. With a pen in my hand I could raise the dead, ascend skyward and bring fire down from the heavens. My voicelessness fueled my writing into adolescence, and at the end of that period I decided to channel the need to be heard into a Bachelor of Journalism degree at Carleton University.

By the time I approached the end of my third year, any desire to rival the polished anchors I saw on television news lagged behind my need to experience the world beyond the local snow-banks. For a Jewish girl, Israel offered a price I could afford: a free scholarship to Haifa University. The Holy Land may have been exhilarating but my voicelessness resurfaced in a new form. I could read, speak and write Hebrew, but it was only good for telephone calls, cafés and the occasional fax, not for journalism, editing or any type of professional writing. And especially not for creative writing: living in Hebrew had silenced my passion.

Marriage and motherhood had their quietness too, the hush of trying to calm my infant son in the noiseless adult world, the red stillness that glowed within me as I sat in a job interview: "I see you have a baby, aren't you planning to give him a sibling?" Which, of course meant "why would we hire someone who will take maternity leave in a year?" Not to mention the immobility that flooded me when I received societal messages like ambulance sirens, that was the biggest shush of all. I understood that if you kept the Sabbath you couldn't write (read: think, believe) this and if you didn't keep the Sabbath you couldn't write (think, believe) that. In Israel, I felt individual thought or at least individual thought you were allowed to publish had gone the way of boils and locust infestations. By my first child's first birthday, the irritation overwhelmed me: I gave up writing and reading. For a girl who received regular reprimands at meals— "can't we even go out for dinner without you reading a book under the table?" — this was terrifying.

Pretending that I didn't need writing in my new life was a charade with an expiry date. To the outside world I was a content mother of three, well-versed in homemade Play-Doh recipes. But I had an insidious double who was starving for pen, ink, paper and what chemistry might result from the combination of all three. The inevitable explosion happened, with my husband caught by the blast. He spat back: "I see there's a new English creative writing program. Apply!"

I had excuses. I'm pregnant. We can't afford it. Maybe the real writers in the course would laugh so hard they'd be wiping the tears from their eyes the way the Egyptians had swabbed blood off their faces after their first dip in the bloody Nile.

The program freed me from the silences of being an English writer in a non-English speaking country. It liberated me from the confines of Israeli culture that defined what I could publish by my dress, gender, and level of religious observance. I was once again a prophetess soaring through time and space on a thunderbolt. It was the time that signaled rain after years of famine from the one act that has always fed my soul and given me a voice.