Is it a punch in the mouth or Betrayal?

Nov 11 Posted by Gila Green in News and Events 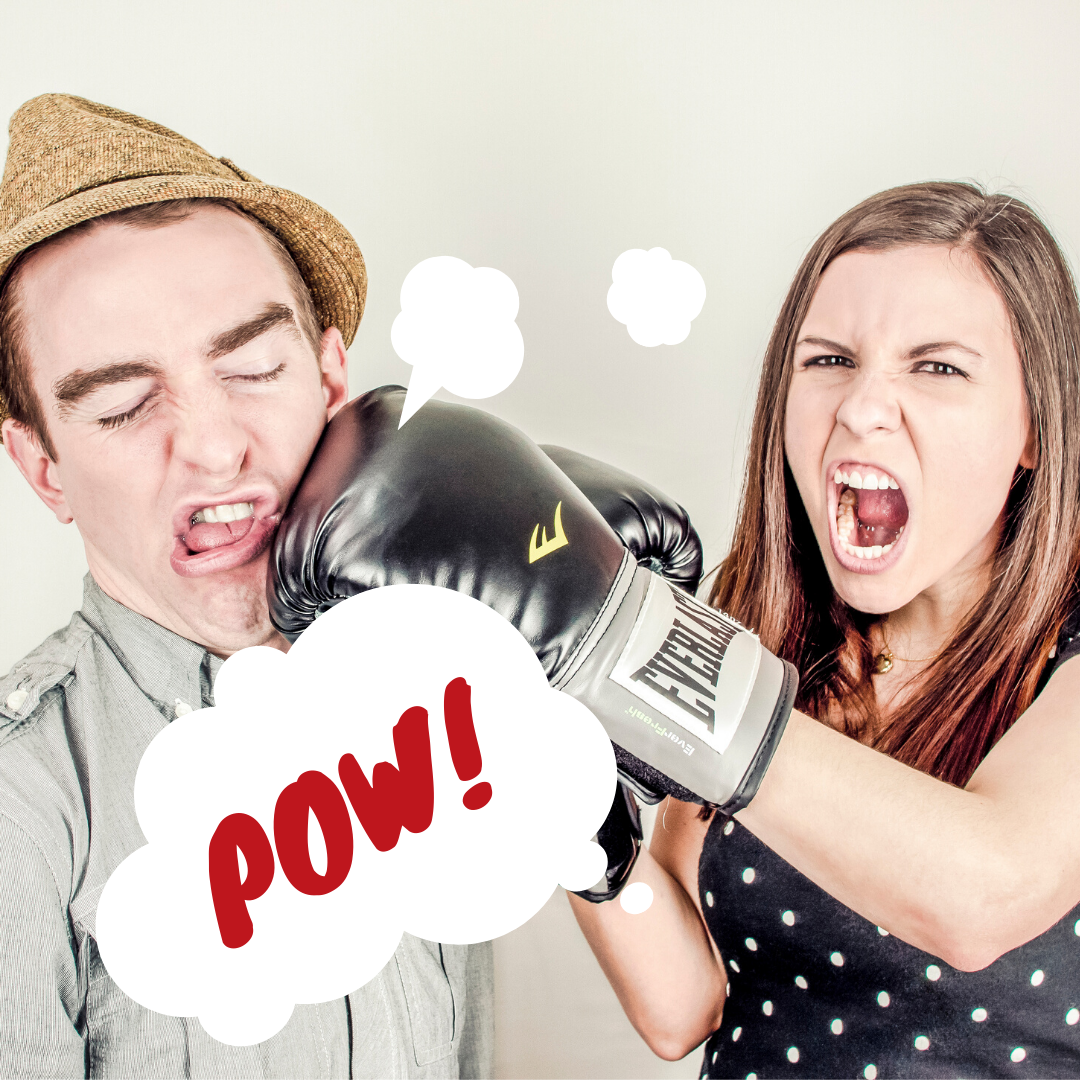 "Sorry. Still not used to driving on this side of the road," Yael lies. "Need to concentrate."

Yael forces her shoulders back. She wants to reverse, set the case on fire. She cannot believe she's participating in the murder of innocent animals. But she cannot arouse David's suspicions. There's no telling what he might do. —excerpt from my new young adult, environmental fiction novel No Entry

Betrayal between a couple often feels like a punch in the mouth. In this excerpt, my heroine Yael Amar is desperate to keep her boyfriend away from the truth; she thinks he'll be safer that way. This is the type of betrayal many of us will find familiar. The kind we try to justify.

But before No Entry, even begins Yael Amar would be able to tell you about another kind of betrayal. She'd say it feels more like a descent into a personal hell. When her brother is killed by terrorists, she feels betrayed by humanity itself. She must grapple with the violation of an assumed contract that many of us have; we have the right to visit public places without experiencing violence, let alone murder.

And so, my theme of this other, more fatal type of betrayal is off to a running start before the first page is written. In other words, that's the backstory.

The third type of betrayal in No Entry happens on a macro level; beyond human interactions. The central conflict is between elephants and elephant poachers. Here too, mankind fails catastrophically. Elephant numbers are depleting at an alarming rate both in real life and in my fiction. Humans must step up to the plate and take responsibility for this senseless destruction of life.

This is not a coincidental connection. I set out to thread the senseless loss of human life with the equally nonsensical destruction of animals. I did this not because I'm trying to make a point about the connection or status between humans and animals—that's the wrong way to understand my motivation. Rather, I'm trying to weave the criminals who commit these inhuman acts: they're connected.

Often the same people willing to sell illegal blood ivory are involved in terrorism, human slavery, and other acts that bring nothing but grief to the planet. I wish to emphasize this linkage, to shout it from the rooftops. But in real life, I figured an exciting, adventurous, teen novel with a little romance thrown in was a more effective way to go.

I purposely made the terrorist event happen in Canada because I want to get the message across that fatal betrayal doesn't just happen in Africa or the Middle East. That attitude might allow some of us to feel off the hook. It happens everywhere and we all have to make sure we are part of the solution or there won't be one and that thought is too devastating to imagine. I refuse to go there and No Entry ends on a victorious note for a reason.

Thank you to Cathy of the popular Between the Lines book blog for posting this on her site.