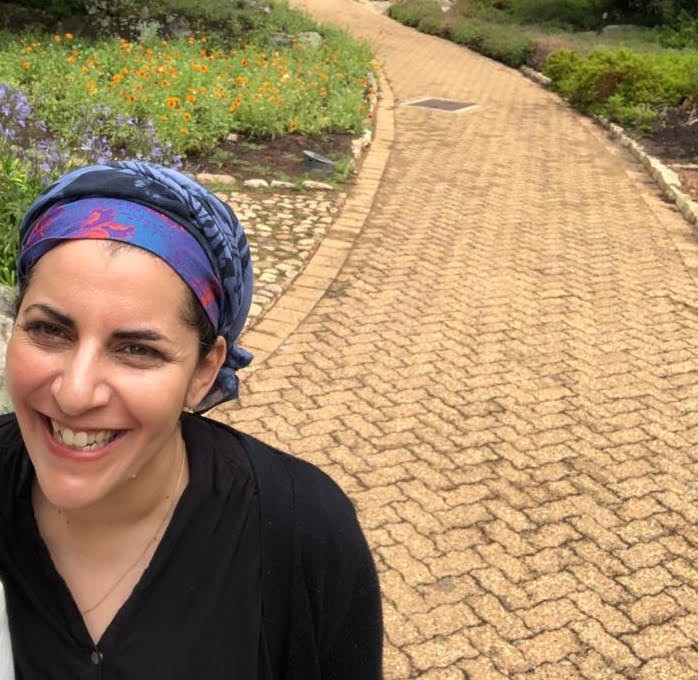 "In Jewish culture, mallow has been considered the 'most important plant in local gather society'. Every spring mallow is gathered in the countryside. Its common name in both Hebrew and Arabic, translates to 'bread'.

During the war of 1948, when Jerusalem was under siege, mallow was an important famine crop, and one that is still celebrated on Independence Day every year with a traditional dish made from mallow leaves." (https://www.permaculture.co.uk/readers-solutions/benefits-common-mallow-malva-sylvestris)

This was an absolute find given that many White Zion stories centre around a teenaged boy in Israel's 1948 War of Independence who spent much of his time searching out this root to feed himself and his family when Jerusalem's food supplies were cut off. The lesson here is that it's worth reading further, clicking on a few more sites, even if your original question is answered. Don't stop there. You might find a gift at the end of another hour of research.

3.Your writing should reflect the values and language used at the time your novel takes place (not today's values and language): If writers attempt to insert modern values and dialogue into historical fiction, time will never progress, novels will always take place in year zero. I cannot imagine what a robotic, dry reading experience that would be the result. I cringed at times writing dialogue that today would be considered, let's call it not politically correct but I didn't let that stop me and neither should you. If you want your readers to feel as though they are inhabiting another world, you need to put them there, all the way there.

4. My final thought is a warning: historical fiction is addictive: It will probably take you at least two novels to work through a time period you've fallen in love with and that could easily amount to between five and ten years of your writing life. Jewish historical fiction writing is particularly addictive because it is also a journey in self-discovery.

Thanks so much to Jewish Women of Words for publishing this post.