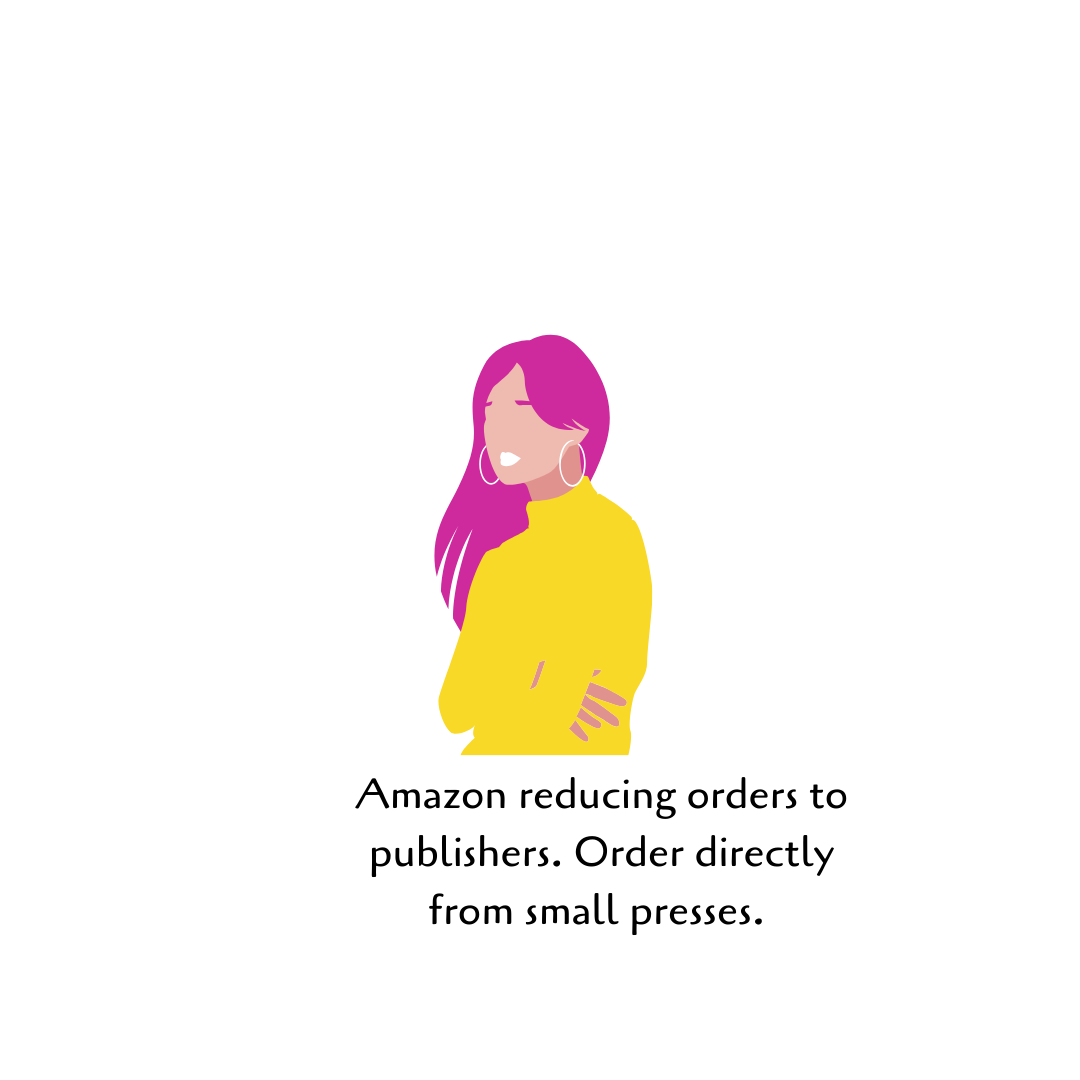 This story is from November 2019 but still important.

In order to deal with congestion issues at its warehouses, Amazon has been cutting book orders to publishers over the last several weeks. It isn't clear how widespread the reduction in orders is, but several independent publishers contacted by PW reported cuts in their weekly orders since late October. One publisher reported that an order placed last week was about 75% lower than an order placed last year at this time. "It's a nightmare," the head of one independent publisher said.