No Entry Review and Pumpkin Pancakes 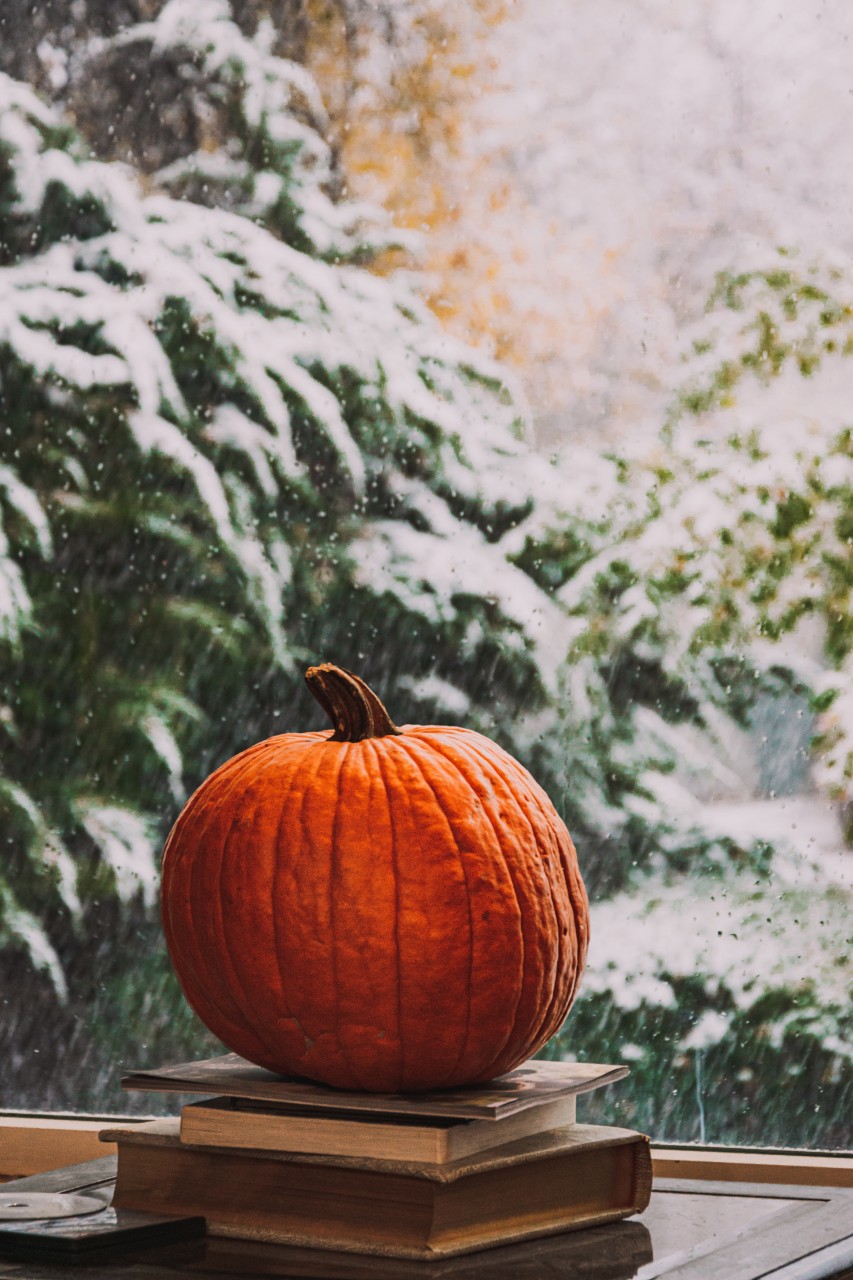 Thank you to Susan Weintrob, the creator of the "expand the table" website, for her recent review of my young adult eco-novel No Entry (Stormbird Press, 2019). On her food and literature site, Susan pairs her review of my novel with a delicious recipe for a popular South African breakfast: pumpkin pancakes.

"Pumpkin Pancakes are perfect this time of year. As you make your pumpkin pies, put some pumpkin aside to make this easy pancake recipe that is wonderful for the fall season. Beautifully golden, there is a deeper flavor than your average pancake. Sugar and cinnamon sprinkled on top add a taste of sweetness with each bite. Maple syrup is also a fabulous choice.

Pancakes are a terrific lunch or dinner as well. Many of us tire of the heavier traditional meals we have on Thanksgiving and other holidays coming up. Making pancakes is simple and quick. All ages can help mix (you really can't ruin pancakes!) and top with your favorite fruit slices or with berries in addition to cinnamon and sugar. Be sure you make enough!"

Susan has been kind enough to read and review my other works and if you missed the classic Moroccan fish recipe that Susan paired with her review of White Zion, here's another chance (worthwhile!).

Foodie LitGila Green's No Entry
"Pictures of dead elephants, their tusks ripped out, greeted 17 year old Yael Amar as she toured an outdoor market upon her arrival in South Africa. She meets a British photographer of wildlife, and sees his exhibit on elephant poaching, which are brutal photographs that are a foreshadowing of what Yael will see later.

Proud that she was going to an elephant reserve, Kruger National Park that was protecting animals like elephants, Yael never thought that she would encounter the very cruelty there that she thought she was helping to prevent.

Encountering violence and danger was the last thing on Yael's mind, as her plan was to escape the trauma in her Canadian home, where she and her parents were mourning the murder of her brother by terrorists at a Montreal café.

Yael gets an education on the reserve, and it's more than about nature. She learns about ivory

poaching. The heartbreak of the dead elephants. The greed and violence of the poachers. The evils of apartheid. And betrayal by one who was supposed to teach and protect Yael, someone she trusted and admired.

Common themes in Gila Green's fiction are incorporated into No Entry as well. The influence of Israel coming from Yael's father, of Yemenite origin, true of the author as well. Revealed are layers of South African society, personified by main characters and experiences of our heroine, from the wealthy to the poor, from the free to those bound by apartheid, then the political and economic system in South Africa.

The complexities of the poaching trade are bared. While cruelty and greed are a large part of the trade, many impoverished South Africans were forced to participate or keep secret their knowledge, to help keep their families fed, clothed and housed. The mercilessness encompasses not only elephants but people besides. Sadly, Gila told me, with travel restriction because of the Corona Virus, "It has been a field day for poachers who have much less oversight now with the lack of tourists to Africa."

A Green theme of trust also emerges. Clara Smith, the program director of the reserve, begins to train Yael, who is proud of her new skills. First aid. Tracking. Knowledge of animal sounds. Driving a jeep. Unknowing of what she is becoming entangled in, Yael is delighted to use all her skills until she realizes that Clara, the woman she relied on, trusted and admired, used her to aid Clara in elephant poaching. Such is the betrayal we feel when leaders turn out to be corrupt, greedy and power hungry without regard for those they damage."

Join me January 27 for my talk as part of the “New...
Coming up on gilagreenwrites