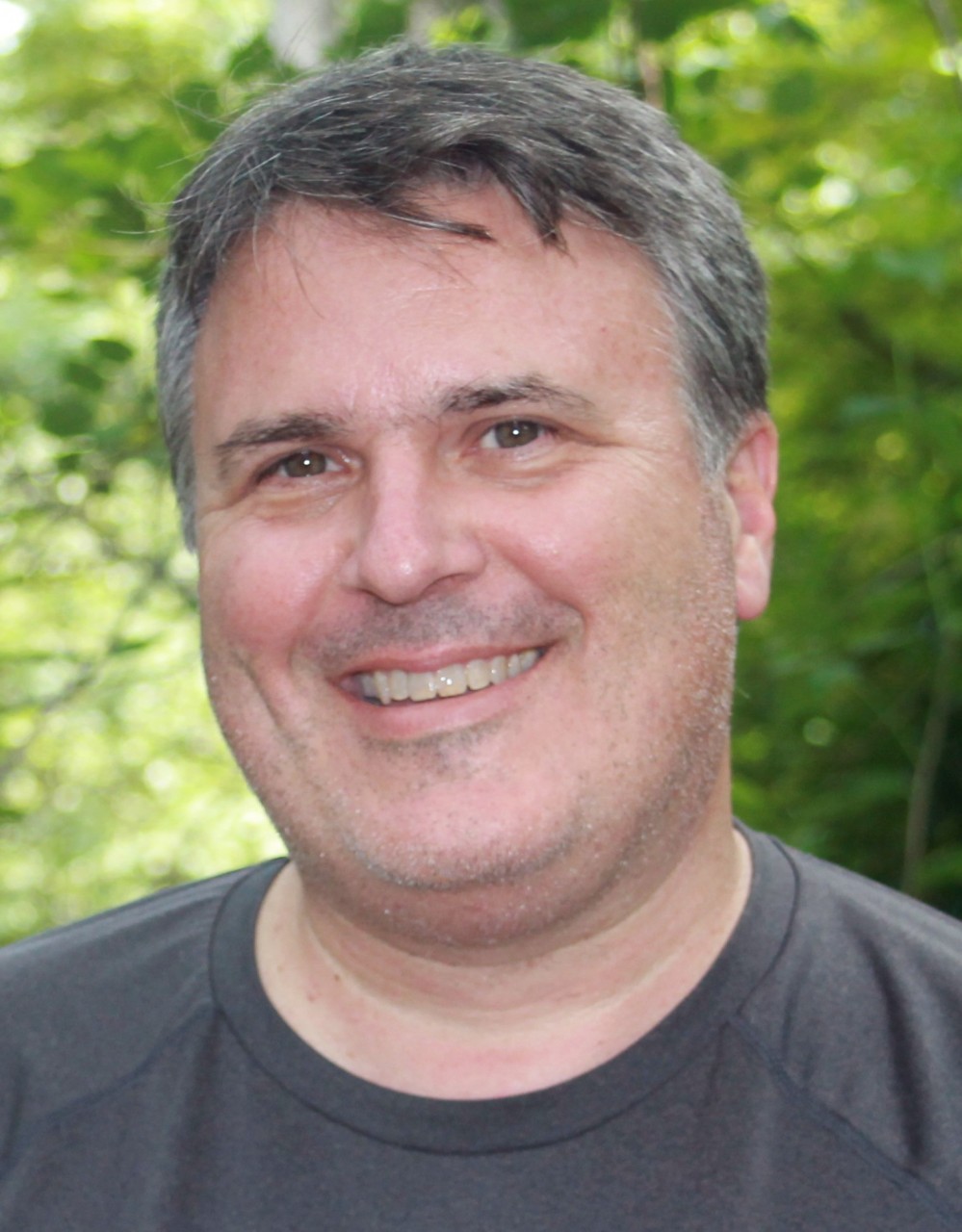 Today, I have a special guest, Rick Hodges. Rick is a fellow Stormbird Press author, who is not only a colleague but someone with a deep respect for elephants. He's so enamored with elephants that he's written a new novel about them. (Remind you of another writer?)

Anyone who has enjoyed my young adult novel No Entry, must add Rick's adult novel To Follow Elephants to their to-buy list. Together, No Entry and To Follow Elephants will make an animal lover, older teen or adult looking for inspiring stories very happy as a double gift for Hanukkah or Christmas this year. Educators and parents, if you're looking for an educational gift for your older teen look no further and don't exclude the adults.

Not quite a superhero, Rick Hodges is a professional writer by day and author by night. His fictional works include short stories, a stage play and his debut novel, To Follow Elephants, published by Stormbird Press in March 2019. Rick lives in Arlington, Virginia, with his wife and two daughters.

GG: Why elephants? And why are they characters, too?

RH: I've always had a deep respect for these creatures, but a trip to Africa with my wife cemented that feeling. I layered a plot on our travels there, in Kenya and Tanzania, after we came home. The elephants were always a key part of the book, but they became so important that I later realized I needed to tell their story, from their point of view, along with the other characters.

I built the plot, and the intersection between people and elephants, on an incident that a naturalist filmed showing an entire herd turning back when one young elephant was too frightened to cross a river. That struck me as something that could be an inspiration for people, and it went from there. In To Follow Elephants, the elephant biologist, Wanjeri, sees this happen, and telling the story moves her and other characters to action.

GG: Was it hard to write from the elephants' point of view?

RH: Actually, it was very easy, because I had nearly total freedom. I could make up their belief system, for instance—I based it on the real origin story from Wanjeri's people, but with an elephantine twist. I could make up the way they "talk" to each other as well. The elephants speak in a dignified, formal way, a bit like Africans speak today, with a version of English derived from the Queen's English of the last century. And I could infuse new meaning into what we observe them doing in real life, such as when they go to visit and touch the bones of dead elephants. It's pretty clear that they are mourning the dead, and I was able to describe that as it happened and what they felt and believed about it.

GG: Aside from your travels, did you do much research?

RH: I did a great deal of research on both African wildlife and human culture and incorporated it. I don't claim to be an expert, but what you read is a reasonable reflection on reality, including the elephant behavior. I had the luxury, though, of my main character, Owen, being a fish out of water who has never been to Africa and goes on a whim to find his father. He sees everything from a newcomer's perspective, so he can get things wrong or not understand what he is seeing sometimes. I think that's a great way to lead a reader who hasn't been there through the immersion.

GG: What genre would you assign to your book?

RH: To Follow Elephants has elements of a thriller and an adventure, but it's more a mainstream adult read. The genre that fits best is eco-fiction. But I didn't set out to write a typical eco-fiction novel. I modeled my book in part on Barbara Kingsolver's Prodigal Summer, which features several human characters involved in the natural world in an organic way, not as merely a backdrop or plot device. My elephants aren't just a means to an end; they are part of the story because they belong there.

GG: If it is eco-fiction, does that mean it has a message?

RH: Yes, but my hope was to convey a message like any other literary work would, and for anyone to enjoy it, not just eco-fiction fans. I want readers to feel that the elephants are characters on the same level as people as they explore the elephant world in parallel to the human world—and see that the two worlds are really one.

GG: Will there be a sequel?

RH: There's room to follow up on To Follow Elephants. Without spoiling the ending, there are a few characters whose paths continue beyond the last chapter. But I poured everything into this book and I hope it comes to a satisfying conclusion. Most importantly, the young elephant learning the ways of the world from the matriarch grows up, goes out into the world and grows old.

I'd love to hear from readers about To Follow Elephants and what they liked about it—it will help me become a better writer.

I'm working on my next novel about a fictional town in pre-1950s coastal Virginia, where I grew up, in which extreme isolation allows black and white folks to live together in peace until a stranger comes and brings ugly hatred and violence with him. It's told from the point of view of several characters, almost like an oral history, except a murder victim also tells her story.

Save the date for the next Beit Shemesh Lit Event
For Canadian writers: Resiliency Anthology open to...