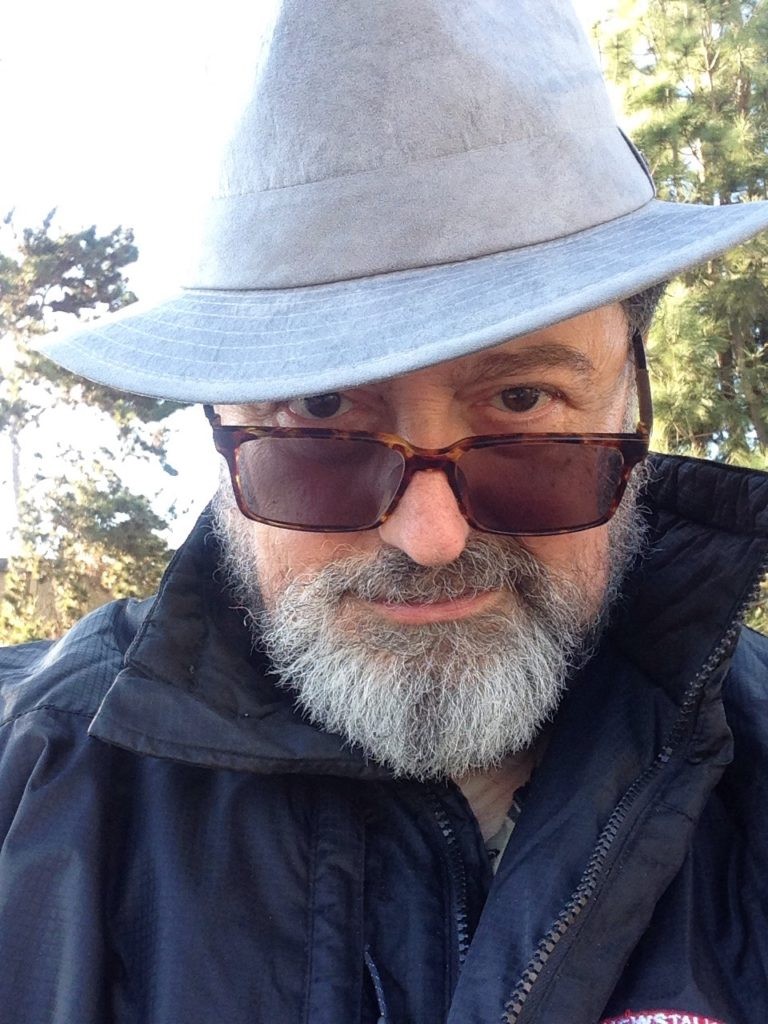 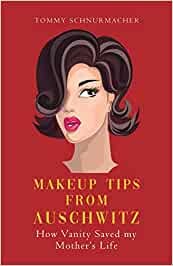 One of the nicest things about participating in the Vancouver Jewish Book Festival (February 2020) was meeting other authors. One of the  authors I enjoyed meeting was Tommy Schnurmacher, a fellow Canadian and multi-talented author. Please welcome Tommy to gilagreenwrites! Tommy, thanks so much for joining me.

BIO
Tommy Schnurmacher is a Montreal media icon, an award-winning broadcaster who was born in Budapest to parents who were Holocaust survivors. Over some four decades, he has been a film, TV and restaurant critic, a gossip columnist,a high-society reporter, a political pundit, a talk-radio host and even a psychic.

GG: I took this quotation from another interview: "She (my mother) would later tell friends that Hitler had lost the war because of the way she had been soldering the parts for the German planes." Do you ever have mixed feelings about using humor to discuss Hitler and Holocaust-related events?

TS: I was fascinated to read the first question as my mother had told me that she had worked in an aircraft parts factory where she had done what she could to sabotage the equipment. Do I have mixed feelings about using humor to discuss Holocaust-related events? Yes. Part of me is all too aware that the subject is about as serious as you can get. However there is part of me that says that Hitler should no longer be able to deny survivors or their offspring the right to express themselves in any way they seem fit. We are not making fun of survivors or of the Holocaust. We are following in the footsteps of survivors, many of whom used humor and told one another gruesome jokes even in the midst of the gruesome hell they were living through. Survivors are allowed to carefully use humor as are their children. Doing so is open to others only under special circumstances. Only if it is abundantly clear that the person doing so is being respectful of the victims and in no way minimizing their experience.

GG: I love the cover of your book Makeup Tips from Auschwitz. Could you comment on the cover and mention something about the juxtaposition of the humorous tone with a title that includes Auschwitz? Do you think that only a survivor or a child of survivors could mix lightness with this topic or is it open to anyone?

TS: The cover of the book was very carefully chosen. I wanted the red to symbolize the blood that was shed. The yellow was the color of the star that Jews were forced to wear. The Holocaust was an unspeakable tragedy, but nonetheless my mother's life story was not a sad one. She held on to her dignity, her beauty and even her chutzpah in the camp as well as later on for her entire life. I wanted the cover to reflect that contradiction which is also apparent in the title. My mother was a devoted fan of Elizabeth Taylor and utterly convinced she looked like her. I knew that for a fact since I was six and learning how to speak English with her by reading movie movie magazines like Photoplay and Modern Screen. As a tribute to Mom and her beauty, I asked the cover artist to come up with an avatar of someone who looked like Elizabeth Taylor. Part of her face is hidden. The figure is not smiling. She even looks wary but it is obvious that this is a woman who retains her glamour and her sense of self.

TS: I edited out some of the difficult relationships she had with her siblings and the excruciating details of the suffering I imagine she went through in the last weeks of her life.

GG: What is your plan for your next book?
TS: My next book? I am nowhere done with this one. I have been doing author presentations on the book live and now via Zoom, but I hope to turn those into a full-fledged one-man show with me playing the parts of myself and my mom. Also, I am planning to record an audio version of the book and if Netflix wants to do a film version, I would certainly not be averse to the idea.

GG: Have you had any unexpected reactions to this memoir? What about from family members? Did your mother ever read any of it?
TS: The reactions to the book are often ones of recognition. Readers tell me they too were worried sick about their parents and had a tough time dealing with the acceptance of their dementia and their mortality. Most family members really loved it and I am told that my former psychologist enjoyed it even though the portrait of her is less than flattering. My mother would come to visit me and sit in the living room while I was writing the book. When I said that I was writing a book about her, she would laugh. She said, "That's ridiculous. I am not interesting enough to write a book about."
Mom was right on many things. She was wrong on that one.

You can find more about Tommy here.

Welcome to the June Jewish Book Carnival
Writing Lies and Other Truths: AutoFiction