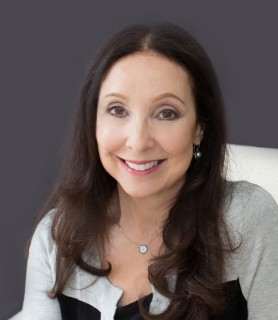 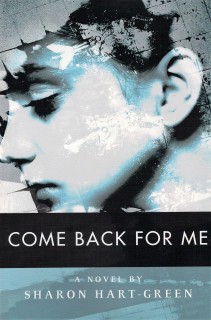 Love the LinkedIn connection! Thanks so much for sharing with this month's Jewish Book Carnival