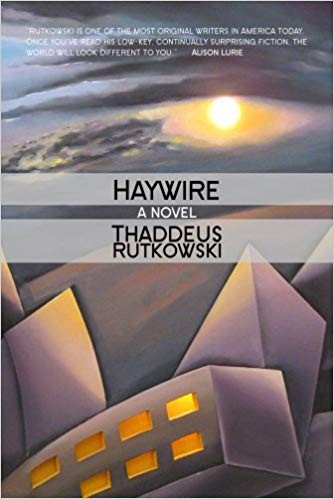 Thanks for a great book night
Reminder: See you tomorrow at Keramikli