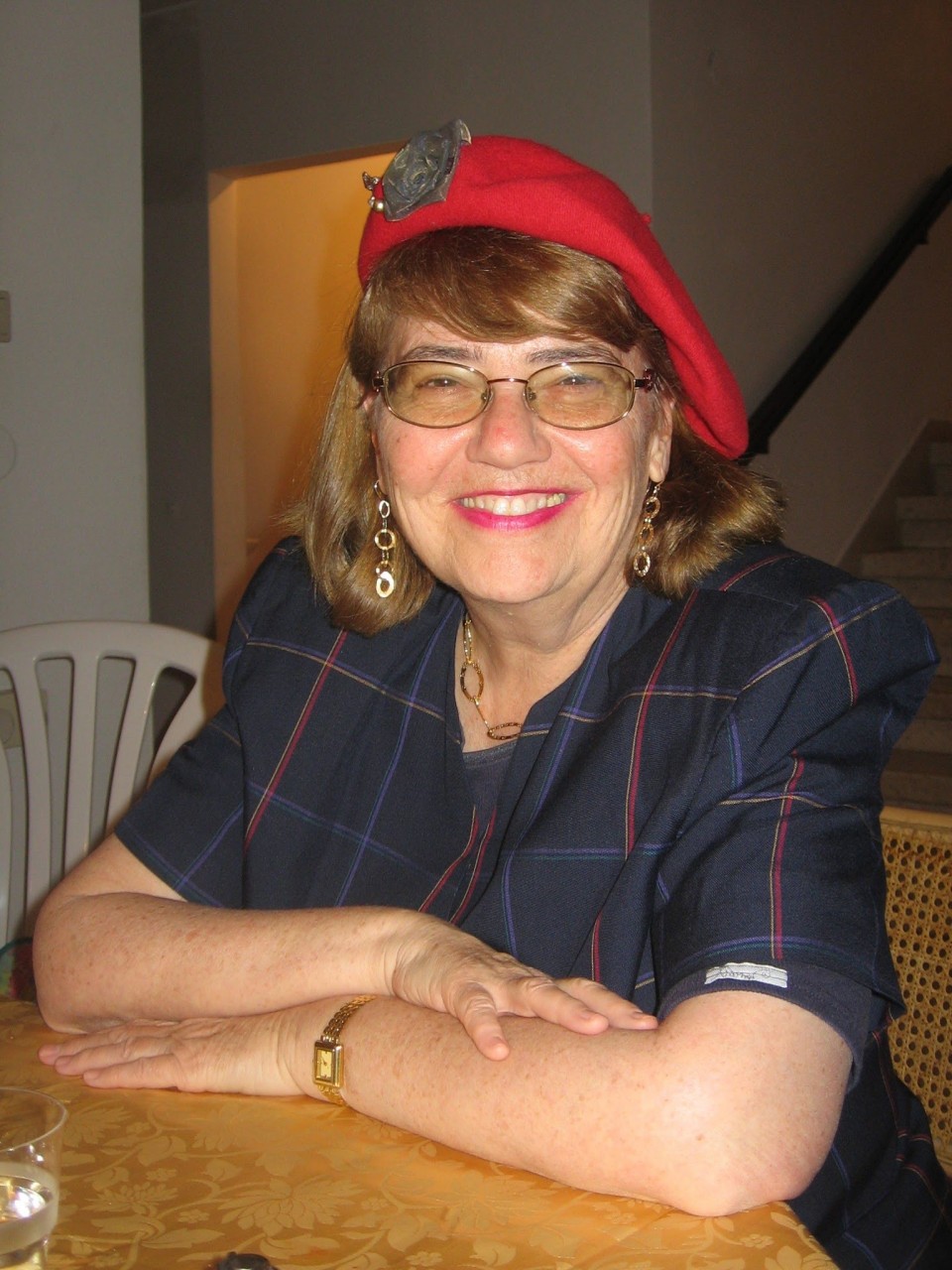 Please welcome author Dr. Suzie Lowinger to gilagreenwrites. I'm delighted to have a former class participant as part of my site and I'm always happy to promote more English-speaking writers in Israel. Suzie shares her insights into character and character development and how our own creations can not only surprise us, but have something to teach us.

Susan Lowinger is a clinical and developmental psychologist who has written and edited six books about autism in children and adults. She holds graduate degrees from the New School for Social Research in New York City and Bar Ilan University in Israel. She is especially interested in mother-child interactions and the effects of early attachment on subsequent development. Dr. Lowinger directed a clinic for young children with Autistic Spectrum Disorder and their families, lectured at the Bar Ilan School of Education, and organized yearly conferences for the professional community. Her leisure time is dedicated to touring the ancient sites of the Holy Land with her husband, children, and grandchildren.

It is with great pleasure that I write this piece for Gila's blog. I had dedicated many years to working as a child psychologist and lecturer in university. At some point in my fifties, I decided to take a writing course with Gila and have not stopped writing since. Her seminars were thought-provoking and gave me an inspiring start at writing short stories.

My book of stories was recently published on Amazon. The title of the book, Angels on Friday Night embodies the main theme: the atmosphere of home on Friday night, the peace and serenity-or not! It brings to the fore the love, jealousy and anger pervading the family members, how they experience these feelings, and how they cope with them.

If I were to add a secondary title, a subtitle if you will, it would be another quote from the Angels on Friday Night. The mother in this story, presents a lecture at the university and (near the end of the story) and says "Make your ears as a funnel through which grain is poured into the mill. Listen to the words of those who declare a thing forbidden, as well as those who declare it permitted. Acquire a heart that can understand all sides of an issue." I found many a time, while writing one of my stories, that I had one way of thinking about a character or theme; either entirely bad or only good. But as the story developed in my mind, the character became a multi-faceted person, with positive as well as negative traits. For example, the grandfather in the story Blessed is Mordechai, was originally conceived by me as a terribly difficult and selfish person. As I developed the Mordechai character, while I was writing the story, the character showed he could be caring as a grandfather, and even as a father.

Or, alternatively, in the story "Bus Ride to Amuka", a total disregard for superstitious beliefs developed into a much more open and accepting way of thinking about these ideas and the people who adhere to them.

The following is an excerpt from "Bus Ride to Amuka" about Malka who takes the long bus ride to Amuka to pray for her husband at the gravesite of Rabbi Uziel:

"I continued on the walkway and in about fifty meters, reached the doorway to the small building that housed Rabbi Uziel's grave. It was dark inside, and quiet. Some women stood leaning on the velvet covered tomb. I walked over and touched the burgundy-colored cloth with my fingertips. I was not accustomed to praying, so I didn't know the right words. Did I make a pact with G-d? should I try bribery: you use your powers to send a cure to Zev and I promise to pray at Amuka once a month? And it wasn't quite clear to me to whom I was forwarding these prayers: to a renowned Rabbi Uziel, whose reputation for miracles was legion? Or the Almighty G-d of Israel? Finally, with a sigh, I just thought of my dear Zev. I conjured up his face, the expanse between his wide-set eyes, the beauty mark on his left cheek, his warm lips. And that is when the tears escaped my closed eyelids, streaming down in rivulets.

I was confused and embarrassed but couldn't stem the tears. What if Zev was right? He needed every possible intervention; the greatest scientists were at a loss about how to treat his cancer. So, I just stood there with my head resting on the velvet cloth, hoping the need in my breast was prayer enough."

The Talmudic passages prefacing each story exemplify this open and encompassing analysis of people and situations, and enhance the stories with the wisdom of thousands of years of history and tradition. In their interactive discussions, the Rabbis over the centuries saw both sides: in many of the stories the Talmudic quotes seemingly contradict one another, because the wise scholars understood the value of accepting differences of opinion ( i.e. whether it is permissible or not to visit the graves of our ancestors, or whether it is advisable to become drunk on the holiday of Purim). I especially like the sensitivity of the Talmudic scholars in explaining the apparent contradiction in two Midrashic verses regarding the ease or difficulty in arranging a match between the partners in a marriage (see the midrash at the beginning of the story Both Your Houses). One midrash states that is exceedingly difficult for the Holy One to match up a man and a woman, as difficult as it was to accomplish the splitting of the Red Sea! But, then, in true Talmudic tradition, the scholars pose the following question: It is said that forty days before the formation of an embryo a Heavenly voice issues forth proclamation:: The daughter of So and So is destined for So and So. This is certainly a totally opposite approach! Showing that the matchmaking by God is an easy job! The scholars explain this seeming contradiction by saying that the matchmaking of a first marriage is really easy while the matching up of two people in the a second marriage is exceptionally difficult! Here we find a wealth of understanding of human nature and the experience of man!

So, open your mind and your hart to all sides of your characters and hear what they are trying to say!