Win a copy of No Entry 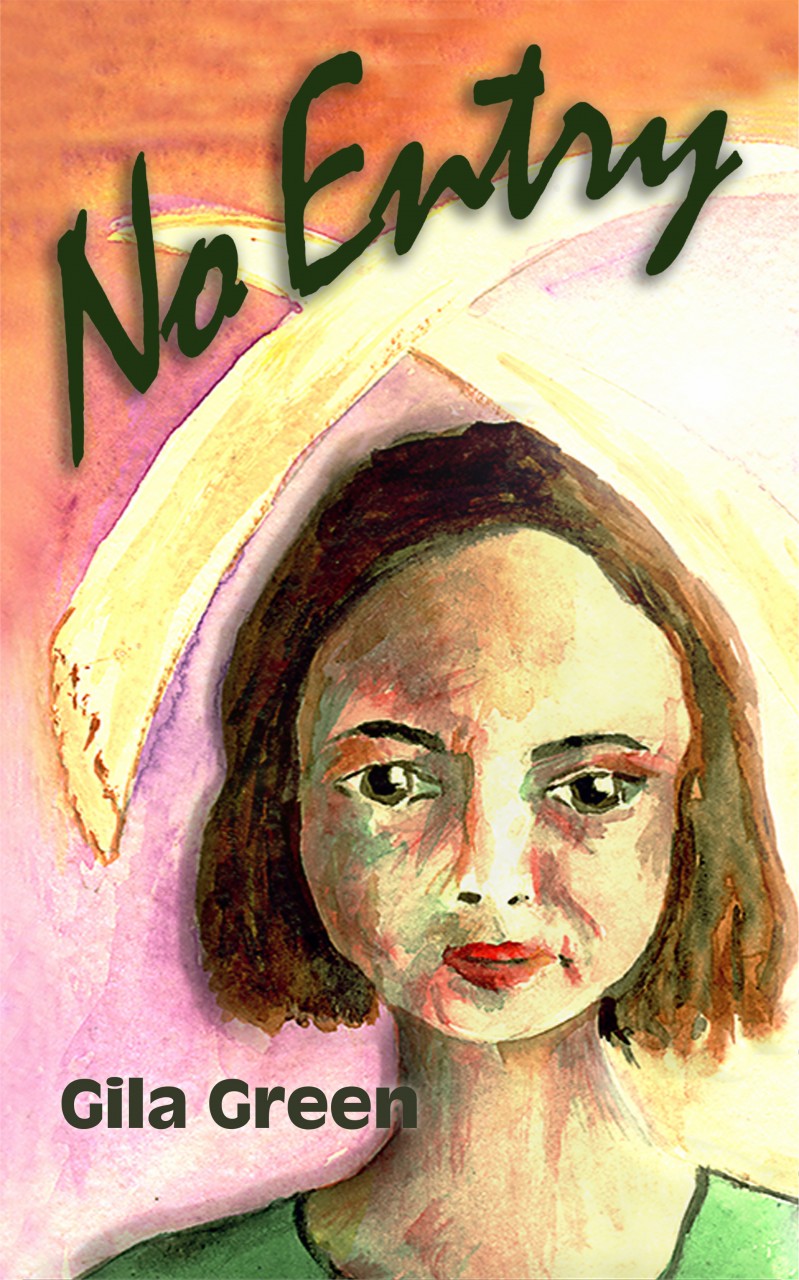 My new novel No Entry is out TODAY. There's no better way to celebrate than a book giveaway.

Thank you so much to the UK's Kate on Conservation for her five-star review of No Entry and for her exciting giveaway.

Good luck to all of the contest entrants.

Review from Kate on Conservation

There are some books that are far more than simply books. Some books serve as a call to action, an ignition of activism, a form of education; No Entry by Gila Green is one those types of books.

No Entry, is set at the most treacherous time to be an elephant. Full of dramatic, dangerous excitement embedded in vivid descriptions; it offers the story of Canadian teenager, Yael Amar's trip to join an elephant conservation program in South Africa's Kruger National Park that sees her coming face to face with violence, greed, murder, and the taste of a very real danger for all of us: elephant extinction.

Yael Amar is a modern-day heroine with an optimistic vision to turn the ivory trade in Africa's breathtaking Kruger Park into a thing of the past.

Broken-hearted after losing her brother in a terrorist attack, 17-year-old Yael Amar seeks solace on an elephant conservation program.

Catapulted into a world harmonious with nature, and dazzled by her new best friend, Yael reunites with her devoted boyfriend, and becomes fascinated by a local ranger.

Then, she sees something shocking.

Her newfound haven now seething with blood and betrayal, she must keep a secret from the people she loves most to protect them and stand against the murderous forces that threaten Kruger. But will taking a stand do more harm than good?

'Her need to make a star impression is absurd, even to her, especially now with the taste of blood in her mouth.'

Yael vows to devote herself to saving the planet from human greed and is set to learn all she can about ivory poaching when she accidentally encounters a murderous poaching ring taking place below the surface of her newfound paradise.

She receives a second blow when she discovers her idol, Clara Smith, the prestigious and well-respected program director, profits from blood ivory, while preaching about the sanctity of wildlife.

Yael is forced to decide on a new mission: expose this poaching ring to the police or return to the safety of her normal life—before she becomes their next victim.

'She sees the suitcase she delivered in the huge hands of that poacher, his face hidden behind large, dark sunglasses.'

On her journey she is accompanied at times by her conservative, naive boyfriend, David, and at other times by her new brash best friend, New Yorker, Nadine Kelly. She is inspired by her African guide Sipho, a poverty-stricken artist, professional park ranger, and ultimately, her partner in risking her life.

At the same time as Yael is forced to confront the ugly face of elephant slaughter, she grieves the loss of her brother, Ezra, murdered in a terrorist firebombing before the novel begins.

It is this grief that gives her the strength to confront the evil men, who would empty Africa of every last elephant to fill their own pockets.

A novel as beautifully descriptive and vastly confronting as No Entry leaves its reader wondering how the author must have approached it.

Author Gila Green offers the following reflections on her inspiration for the new novel:

"I have always known one of my writing strengths is location. Characters derive from location and not the other way around, though many writers begin with characters, I always begin with location in time and space."

"It worked! As soon as I delved into Kruger National Park, got caught up in the trees, birds and animals, my characters changed, too and the expansion I was looking for took place. It gave me a breather from what I'd been writing about for years and I loved it."

'The heavens are cloudless, the sun a crack of shining gold in the sky.'

"My fellow Ottawans; residents of the world's seventh coldest capital, accused me of having an affinity for "hotspots" after I spent six months in South Africa. At the time, I hadn't appreciated how challenging my "coldspot" worldviews would serve me as a writer."

"My senses savoured scenes I couldn't have imagined; a ride on a downtown bus with strangers who thought nothing of asking you to hold their babies while they paid the driver; or the shock of trying to renew your Canadian visa in South Africa."

When having to handle the imagery of her protagonist discovering poached elephant carcasses, or presenting violence instigated by poachers, Gila explains that she believes that 'less is more'.

"There's no need to sensationalize the scenes. Elephant slaughter in plain language is enough."

"I wanted the book to be aimed at young adults, because I believe they are the generation that needs to know — and most in the West don't seem to be aware — that their grandchildren might not see elephants, except in the odd zoo. They will be the most affected by animal extinction and we, as adults, have a responsibility to tell them."

"I believe a novel with an admirable heroine and a little romance thrown in will reach more young people than a non-fiction book. So yes, there is some violence but it's very tempered because I definitely took the audience age into account."

In addition, there's a sub-theme of terrorism in the novel because violence is universal. I purposely made the terrorist event happen in Canada, because I want to get the message across that senseless violence doesn't just happen in Africa or the Middle East."

"That attitude might allow some of us to feel off the hook. It happens everywhere and we all have to make sure we are part of the solution or there won't be one and that thought is too devastating to imagine. I refuse to go there and No Entry ends on a victorious note for a reason."

Win a copy of No Entry!

I'm delighted to be able to offer one lucky reader the chance to win a paperback copy of this brilliant new book.

TO ENTER: Simply share what elephants mean to you in the comments section at the bottom of this post. Be sure to select the option of being notified of comment replies, as I will be notifying the winner on their original comment.

Read more including a special giveaway for Kate on Conservation readers.

No Entry in Dragonfly
Carleton University Reading of No Entry

Elephants are stewards of the environment.

I appreciate your comment, Robert. Just a reminder that the giveaway is through Kate on Conservation and all comments must be posted on her site to be applicable for the contest. Best of luck and thanks so much for your interest.

0 Cancel Reply
I appreciate your comment, Robert. Just a reminder that the giveaway is through Kate on Conservation and all comments must be posted on her site to be applicable for the contest. Best of luck and thanks so much for your interest.
Cancel Update Comment
1