The Many Faces of Auto*Fiction by Gila Green 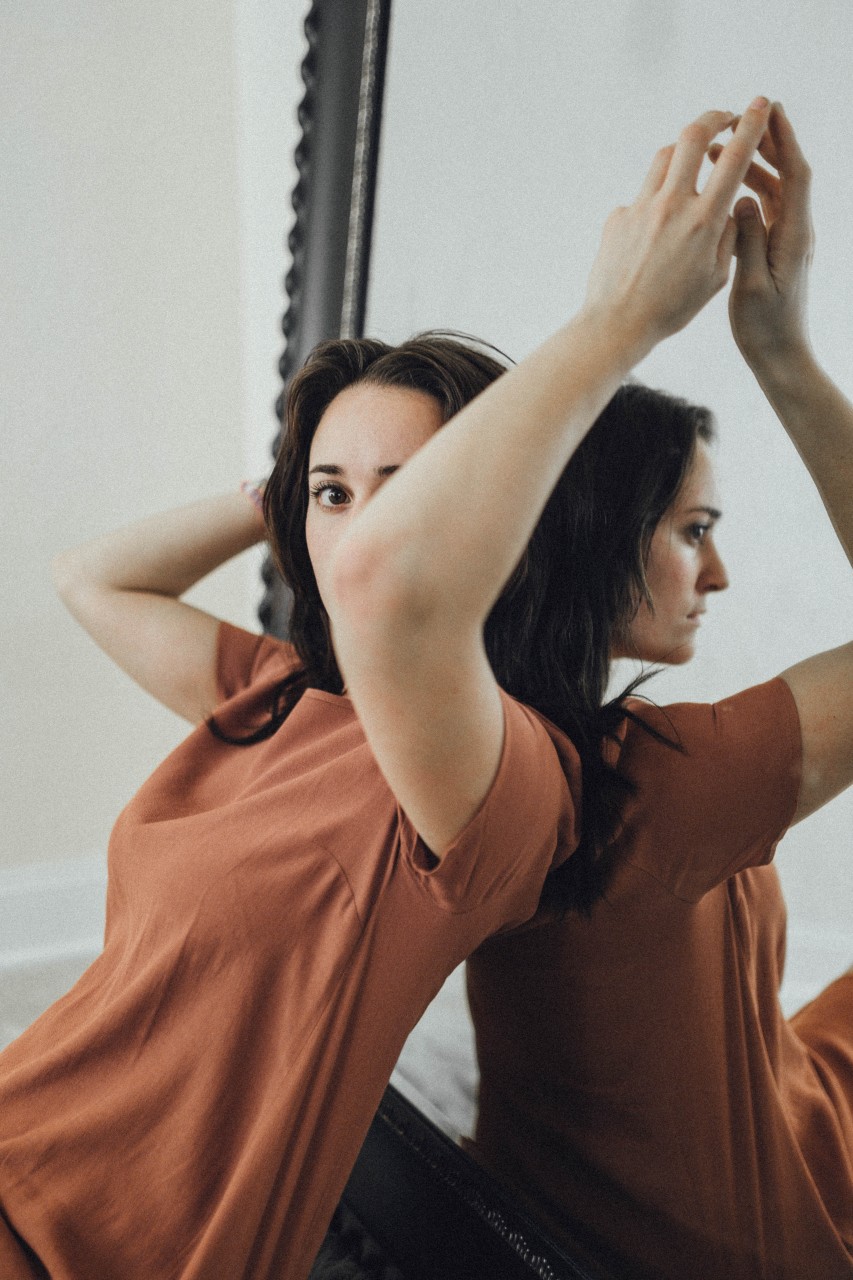 Since July 2020, I've been teaching autofiction online (and now on zoom) and I've already received enough feedback to share with you not only my number one question, but the number one stumbling block at the beginning of each class. So at the risk of sounding redundant (yes, I answered this question back in June, but that was pre-teaching autofiction), here is that popular question again: What is autofiction, I mean exactly?

One participant told me it took three classes for her to internalize "what it is we are doing here" and others agreed. Another told me she felt anything that took place in a time period other than her own is autofiction since "she had to make it up if it's historical." Still others said they initially planned to stick to the facts about a slice of their own lives and merely omit some truths, but they then discovered (300 pages later) how unappealing marriage to the facts in a work can be--particularly to anyone outside of themselves. In other words, to paraphrase one participant, "I realized that I found my story interesting because it happened to me, but nobody else would. Autofiction seems like the perfect answer, so I signed up."

Three classes in a six-week course to internalize the principle subject is too many, so I refined my definition going forward with better results in my next round and now that another cycle of classes is about to begin (bring on 2021!), I decided to renew my research on autofiction, to make sure that we're all clear as can be from class number one. I read and Googled and asked participants to fill out post-class surveys, so that I could understand what they understood after six weeks of indulging in this subject, then I went back and read some more.

And my results are in: it's my number one question and stumbling block because there is no one answer. My conclusion? We are all looking too hard for that one encompassing definition. Each autofiction book must be approached on its own terms or we risk a reductionist view of the work. Literature is meant to be larger than life, not actual life. Even memoir is not actual life. Hopefully, memoir is an honest account of true events but there's that little word, "account." It's a version of a story, not THE version. Plus, memoir is heavily influenced by publishing considerations when it comes to traditional publishing (more on that below).

Is autofiction a popular trend on which we agree to disagree?

Let's start with the basics. The definition of autofiction is murky. Yet, at the same time, it's described as "the hottest literary trend" and "on the rise." Other articles I read claimed we should all try it because it has "extraordinary results." So how can something so hazily defined be so popular and only getting moreso? Where does all of this confusion come from anyway?

I can answer that question with a question: what's in a name? There's a lot of debate among those who debate these things about what to emphasize when it comes to autofiction: the auto or the fiction. Rebecca Van Laer explores this in a 2018 Ploughshares article. "Autobiography is straightforward in a way that autofiction is not: in this case, the prefix auto, self, pairs easily with the suffix "biography," or life story. An autobiography tells the self's life story. But what does it mean to tell a fiction of the self? And why do we need a unique term for this movement in contemporary literature, if authors have always used their own lives as inspiration for their work?" Van Laer goes on to conclude that we shouldn't rush to use the term, should not apply it to authors who themselves reject it and fascinatingly points out that autofiction works by women are much more likely to be read as autobiography, while autofiction books by men are much more likely to be read with the emphasis on fiction (i.e., as novels).

Others claim autofiction is just another way of saying fictionalized biography (autobiography?). Some say the term should be erased entirely because it is simply lacking in meaning and there are other, more nuanced points of view that bear examination. For example, an April 2020 article by Philadelphia-based writer Semyon Khochlov in Full Stop argues "autofiction is best read as a subgenre of memoir: it is memoir that's enhanced by the tools of fiction. The advantage of such framing is that it allows the reader to experience the immediacy of autofiction to its fullest extent."

There's much more. Another article worth reading on autofiction appears in the October 20, 2020 issue of The New Republic written by Washington-based writer Tope Folarin. He says autofiction has been exclusively applied to white authors, neglecting authors of color. He goes on to say that "writers of color are rarely perceived as innovators who might establish trends that permanently shift literary culture writ large."

The reality of publishing

Unless you're well known already, your book will have a better chance of selling if you label it fiction rather than memoir, according to many. In a December 2020 article by Shashank Bhargava in Scroll In, various authors admit that they knew that placing their memoirs next to those of popular historical figures and politicians would guarantee they wouldn't sell. Bhargava interviews a variety of successful authors including Ravinder Singh.  In the interview with Bhargava, Singh says his novel Like it Happened Yesterday is almost entirely true. So why was it published as fiction? "A memoir is in demand if it is written by a successful person. 'But Ravinder Singh? Who knows Ravinder Singh? When I write my 50th or 100th novel, then we can talk about a memoir, '" Sing says.

What's all the fuss about?

Is this ongoing debate about the definition of autofiction a reflection of the desire from readers to experience the real, particulary in this era of fake news and reality TV shows? I can only share with you my own experience from listening to feedback on my writing for sixteen years. Whenever I've actually sat and wrote my version of actual events, I convinced no one and I mean no one.

Consistently (until today) my feedback from beta readers or writing partners every time I let my guard down and write something I believe to be a true version of an experience, I get this in return: I don't buy it. Doesn't work for me. Would this really happen? You get the idea. I have a theory about this which is that we don't want to believe certain things could actually happen, particularly if they challenge our morals or personal beliefs, but that's an article for another time. In the beginning, I was mystified by this kind of feedback. I wanted to respond: yes, this is precisely what happened. Then throw in a bunch of additional details to prove this was an actual event. I soon learned to offer a polite thank you and delete those sections, banish them from the page.

Compelling work must convince the reader and if I failed, then the work is not compelling= I have failed to communicate = game over. I quickly learned to focus on persuasion, ringing-true, assurance and reassurance and to leave the facts for historians, journalists, and well, yes, memoirists. People have their own realities to curate, they don't need mine--at least I have yet to feel that way.

As an author I have the right to ignore reality in order to convince you of the emotional truth of what I have to say.

If you're looking for that space between fiction and non-fiction, if you're looking for the ground between truth and lies that may just spark the creativity you're craving, I suggest you try autofiction. At the very least playing with truths and untruths may introduce you to other versions of yourself you may never have known, filtered versions, skewed versions and yes, fake versions, and thereby, introduce them and their messages to the real world.

Thanks - the racial component of this is worth noting.

0 Cancel Reply
Thanks - the racial component of this is worth noting.
Cancel Update Comment