Re-posting Myself: Writing Beyond the 5 Senses 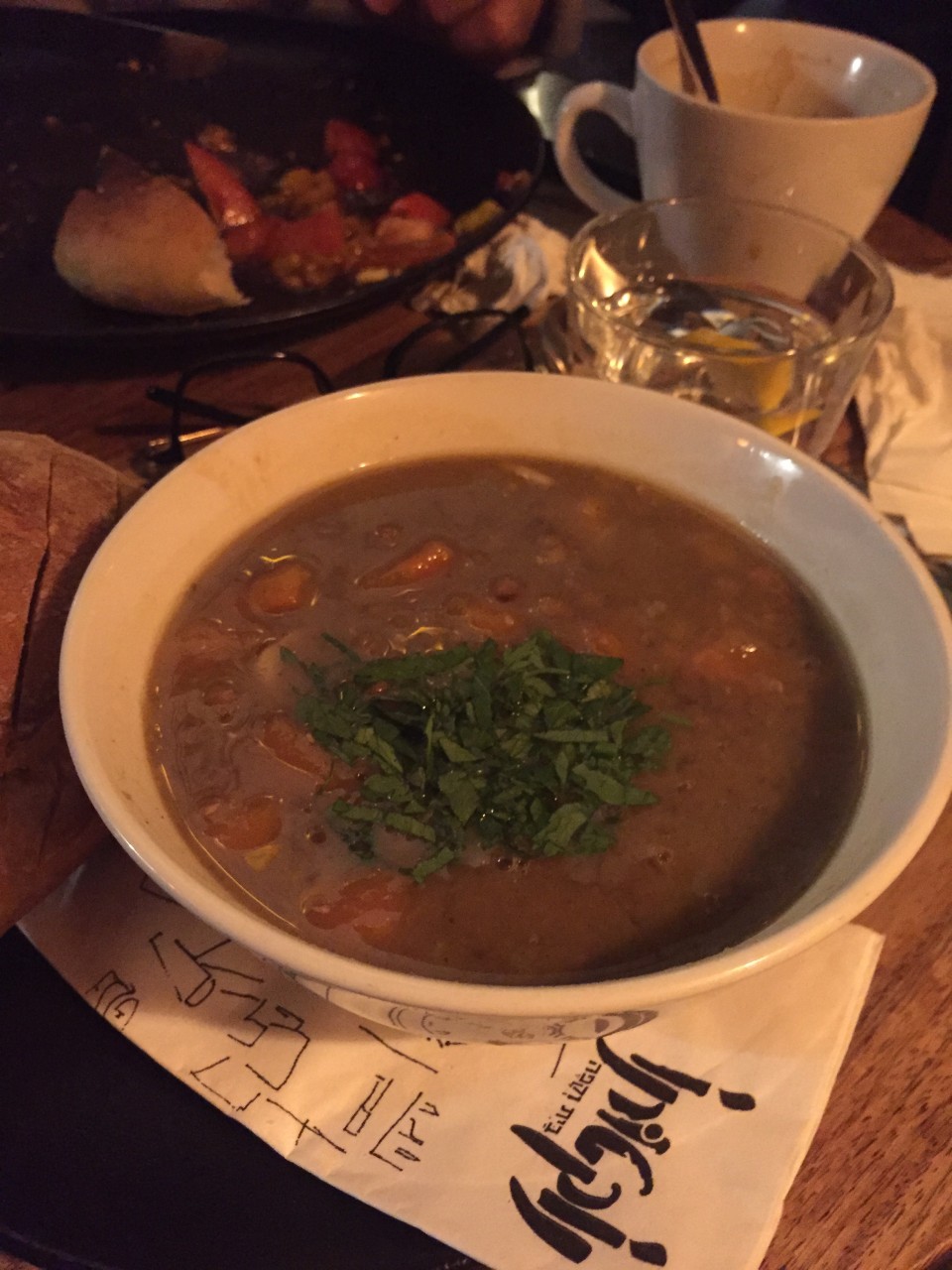 The most useful way to show what you want to say is to tap into the five senses: touch, taste, smell, sight, and hearing and get into the 'why' behind each sense.

In other words, you must ask yourself why does that particular character notice the hot waiter in the restaurant, while the other only smells the overuse of bleach in the room, while still, a third can't drown out the exacerbating pop music in the background?

Once you can answer that question, you can show your readers what they need to know about each character. You simply choose the correct sense you need to get that information across to your readers.

If you choose the right sense, you will have successfully shown not told the reader. Voila!

Perhaps our hyper-focus on these classic five senses—courtesy of the ancient Greek philosopher Aristotle, who originally said humans have five senses in his De Anima Book II—has caused us to neglect other senses.

There may be as many as 22 to 33 senses according to the latest scientific research. That's what the neuroscientists tell us and that gives us between 17 and 29 more reasons to celebrate as writers.

The more tools we have in our writer's toolkits, the wider our range and the more chances we have of reaching wider audiences.

Tap into your inner wisdom

We intuitively know about many of these 'new' senses but most of us neglect to apply these valuable gems in our writing. They can be vital for creating unique characters and character worlds.

As master writer Stephen King says, we want our readers to "prickle with recognition" when they read our writing and what better way than to manipulate some of the many senses most of us instinctively recognize but aren't taught to identify as universal, human senses.

One of the most fascinating under-talked about senses is the physiological sense called equilibrioception, better understood as our sense of balance. This sense enables us to walk without falling.

Even something as simple as a character with a cast on his arm or leg loses the full sense of equilibrioception and can be used by an adept writer as a unique handicap in a story.

When we lose our equilibrioception we feel sick.

Consider riding on a merry-go-round. A disturbance with your sense of balance can make you feel nauseous, dizzy, or disoriented. This could apply equally to a character who has overdone it in an amusement park as it can to someone with Alzheimer's or vertigo.

In fantasy or science fiction, there are endless possibilities you could explore by playing with a character's sense of balance. A magic wand in the wrong hands might disable everyone around them; no one could catch the villain if no one could chase them.

A second fascinating sense is called magnetoreception. This is the ability to detect magnetic fields to pick up direction, location, or altitude.

Roughly 50 different animal species that we know of use the Earth's magnetic fields to get around. These include birds, insects, and mammals, including mice and bats.

This sense would come in truly handy when you're trying to get somewhere, especially if you're lost in a dark forest, in cold outer space, or in a magical maze.

There is a myriad of ways these senses can be applied to fantasy, sci-fi, magical, and horror. Magneto from Marvel's X-Men comics is probably the best-known example. For anyone not into X-Men, Magneto can generate and control magnetic fields.

Detecting magnetic fields, altitudes, and locations can be used by writers who stick with realism, too. We do have a mineral called magnetite in our brains and bones. Who knows? One day scientists might figure out that humans can detect magnetic fields, that scientist might be the main character in your next novel.

What time is it?

A third neglected sense in much of our writing is our sense of time. The ability to perceive long vs. short periods of time passing may come from two different parts of our brain, but either way, it's a great sense to manipulate in your writing.

Who doesn't have it? What are the stakes?

When did you last read a book in which one of the characters couldn't track time? Never?

Yet, it opens up so many possibilities for unforgettable, relatable characters we can all empathize with. All of us know at least one person who doesn't seem to have any sense of time.

I'm not even talking about toddlers who lack the brain structure to even comprehend a sense of time. Yes, little kids really do live in the 'now'. Emotions often run high around people big or small who have no sense of time and that makes for great drama in a novel.

I used the sense of time as a writing exercise in one of my classes and one class participant based an entire short story around it.

She wrote about an American couple who longed to move to Mexico because they couldn't fit into their time-conscious American society. They were forever losing jobs and missing appointments because they just couldn't get it together on time. Ouch!

In the end, they couldn't even escape a society they felt at odds with because they missed their flight! There was a general sense of recognition in the writing class and you could see the writer had tapped into something universal.

Proprioception is another sense you may not be able to define and that you should add to your writer's toolkit.

Proprioception is the ability to distinguish your body from the rest of the world and move it (i.e., we can scratch our feet without looking because we know where they are).

What about a character that lacks proprioception? What if that character was a famous football player who suddenly loses his sense of proprioception? How devastating for any career but for athletes in particular.

Can you think of other ways proprioception can be used as a dominant sense in a novel?

Is this going to be hard?

Before we pick anything up, we have a sense of how much effort will be required to successfully lift it. If you take a deep breath and prepare yourself to haul a heavy suitcase only to discover it's empty, you are momentarily thrown off balance.

This is an excellent sense to take advantage of in children's writing. For me, this immediately makes me think of young children who miscalculate the effort it takes to throw things and who go tumbling backward or flying forward. You can explore this sense yourself and see what you come up with.

Everything old is new again

Though I encourage writers to apply under-used or never-used senses to liven up their writing, it doesn't mean the classic five are in the clear. At least two of them need to be revamped: smell and taste.

Here's some information about our olfactory sense that you can use to apply the sense of smell in new ways in your writing.

You can move way beyond sweet, spicy, and citrus perfume, a trillion scents beyond, in fact. Yes, humans can sniff over one trillion scents, including fear and disgust (through sweat).

And there's a reason why your mom was always telling you to wash your runners. Women do have a superior sense of smell. Consider that the next time your heroine walks into a laundromat or a gym.

Smells so good you can taste it

Everything I wrote about smell applies to everyone's favorite sense: taste. Don't be afraid to explore beyond the standard sweet, sour, salty and spicy (crunchy peanut butter anyone?).

Scientists are split on whether we can taste savory (cheese, meat), fat, and calcium. There's no reason why writers should be.

Why not have a heroine who can't bear the taste of fat or calcium engaged to be married to someone whose greatest love is to cook for her using many fat and calcium-filled ingredients?

This is a nice change on the character with the sweet tooth, which I admit, I'm guilty of using in more than one novel.

When it comes to the classic 5 senses, I need to swallow some of my own new advice.

Thanks to Joanna Penn for posting this blog on her popular website The Creative Penn in January 2019.

My interview with Tony Riches
Tune in: I chat with Dave Pezza's NovelClass--Writ...