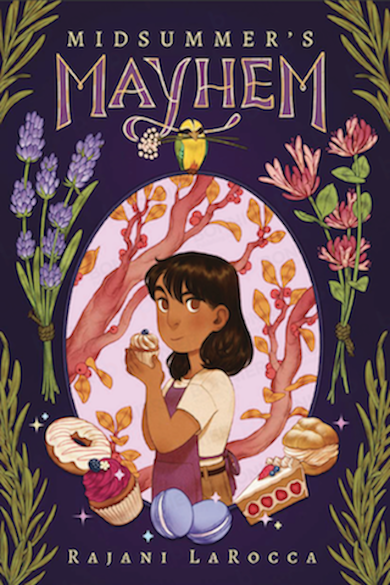 If you're interested in AutoFiction, read this
Finished my seventh novel titled A Good Eye on Eve...