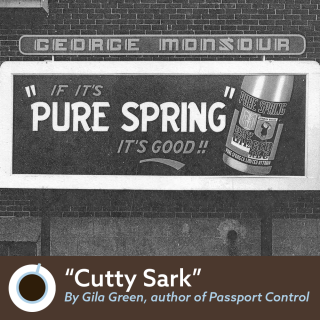 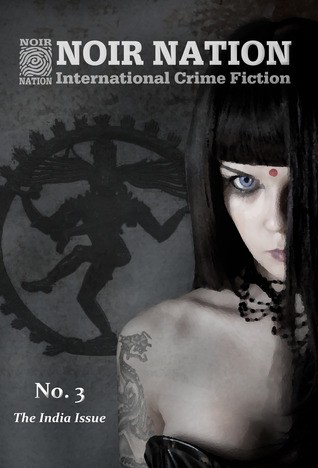 Author Interview: Rajani LaRocca
5 Qs Authors Don’t Ask but Should When an Agent Of...