Finding Your Freedom: Getting Past the Resistance That's Holding You Back

"I was afraid. I was letting the resistance get to me. And by doing so, I was holding back on sharing my gifts with the world." 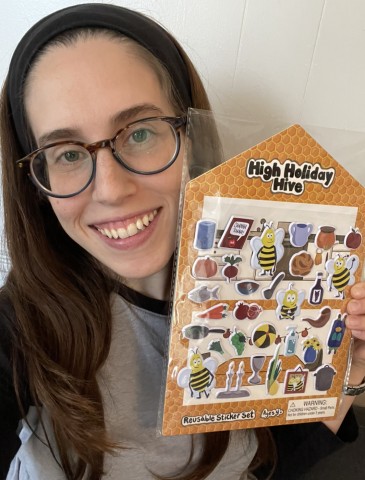 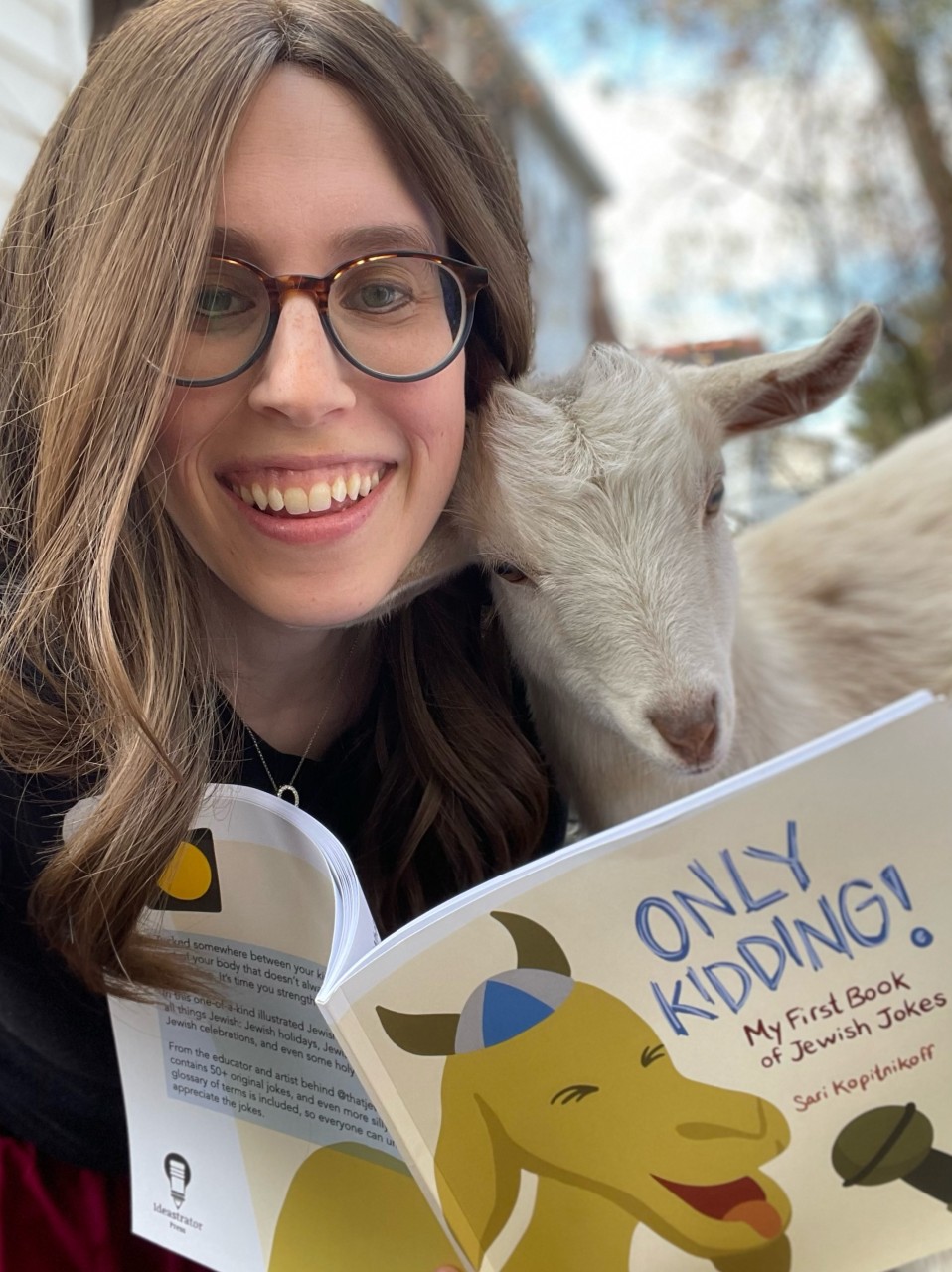 It's often said in one third admiration, one third disbelief, and one third - "Maybe slow down a bit."

No, they're not talking about birthing children (though mothers do get similar comments sometimes!).

Whatever it is, people often comment on my tendency to churn out content. And fellow creatives often ask me what my secret is.

What they don't realize is that I was not always like this. And that it took a lot of inner work to get to this point.

With Pesach/Passover around the corner, and its theme of freedom, I wanted to share what helped me get past my resistance and break free, allowing me to put out the high volume of content I do.

Let's scroll back a few years. It was pre-pandemic 2020, and I was maintaining my Instagram page, @thatjewishmoment, by posting original digital drawings of meaningful Jewish moments. The page had been that way since I started it back in 2014. I enjoyed doing it, but there was no growth for me. It had just become something I did on the side to express my creativity. And I felt compelled to keep the page up, even though I didn't have any bigger goals.

And I had a rule: I wouldn't show my face. Yes, I signed all my illustrations. And yes, my name was in my bio. And yes, I even occasionally shared an illustrated self-portrait. But I refused to do any more than that.

And if you would have asked me why…

Because I'm an introvert.

Because people will think I'm weird.

Because once I show up in that way, there's no going back.

Because it's easier not to.

Because I'm not ready to commit to doing that consistently.

Because who am I to show up like that?

What followed the "because" didn't really matter. I was afraid. I was letting the resistance get to me. And by doing so, I was holding back on sharing my gifts with the world.

Schools all over shut down, and parents and educators were suddenly facing a new reality. Teachers had to creatively engage their students and teach them without being face-to-face. And parents had to juggle their own household responsibilities and work.

So I put out a query on Instagram, asking how I could help. I heard back from a bunch of parents and educators. And that's when I realized my gifts were needed. I wasn't being humble by not sharing more. I was being selfish.

And I thought of the well-known phrase from Pirkei Avot/Ethics of Our Fathers: "Im lo achshav, eimatai?" or in English, "If not now, when?" (Pirkei Avot 1:14)

This was my call to step up and break through my resistance.

I started doing virtual puppet shows, creating activity packets for kids, and making printable games for at home and classroom use. And I started showing up all over social media, offering to help and asking for what else I could do.

That led to running workshops for kids and teens, publishing a bunch of Jewish books for kids, and making countless virtual and printable games.

And the fun hasn't stopped. Once I opened the dam walls, the water was able to rush through.

I sometimes shudder, thinking about how different my life would be if I would have continued to hold back from sharing. I thought I was doing the world a favor, by not adding to the over-saturated world of content. But I now realize that was just another excuse I was telling myself.

As a kid, I dreamed of writing books, making shows, and illustrating art pieces. As a young adult, I had the same dream. "Someday…" I thought. "I just have to be discovered. Then, I can do what I really want."

But, nope. That was another excuse I was telling myself. No one was going to come knocking at my door, with an official proclamation: "We got wind of your talents and your dreams. We have come to recruit you."

A few months ago, I was updating my media kit to send to a potential client. It had me counting the games and books I published, updating my website traffic hits, and listing my subscribers and followers. And that's when it hit me. All of this wouldn't be if I had continued to believe those voices of resistance, the thoughts holding me back.

To the contrary, if this is what I was able to publish in a short amount of time, thank God, then what else can I put out?

I don't know if you saw it coming, but here's where I turn the focus to you.

What's holding you back?

What have you not begun because a little voice is telling you not to? (And I'm not referring to the voice of reason, but the voice of fear.)

What are you telling yourself you're too old to start? That you're too novice to begin?

What do you hope to do one day, that you're likely to keep pushing off because it just feels like the right time hasn't come yet?

What haven't you created because you feel like it just won't be perfect enough?

Reach out to the community center and volunteer to do a speaking engagement.

Send a cold email to that client.

Whatever it is: Do. The. Thing.

This Pesach/Passover season, as the feeling of freedom is in the air, pick whatever it is that you've been pushing off. Look at your excuse straight in the eye, and tell it you're not afraid.

Your future you will thank you.

And who knows what else you'll be able to create, once you remove that wall and let the waters flow?

Best wishes for a happy, healthy Pesach/Passover, and one which allows you to break free of the chains holding you back from true freedom.

Sari Kopitnikoff is an experiential educator, digital artist, educational performer, and content creator. You can follow Sari's work on Instagram, Facebook, and TikTok @ThatJewishMoment, and you can find lots of free Jewish educational materials at ThatJewishMoment.com.